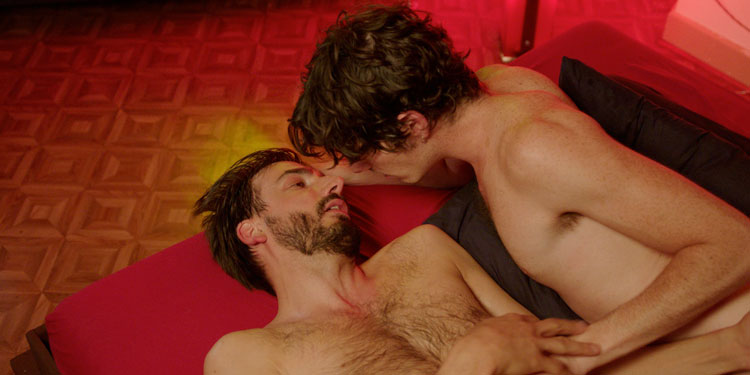 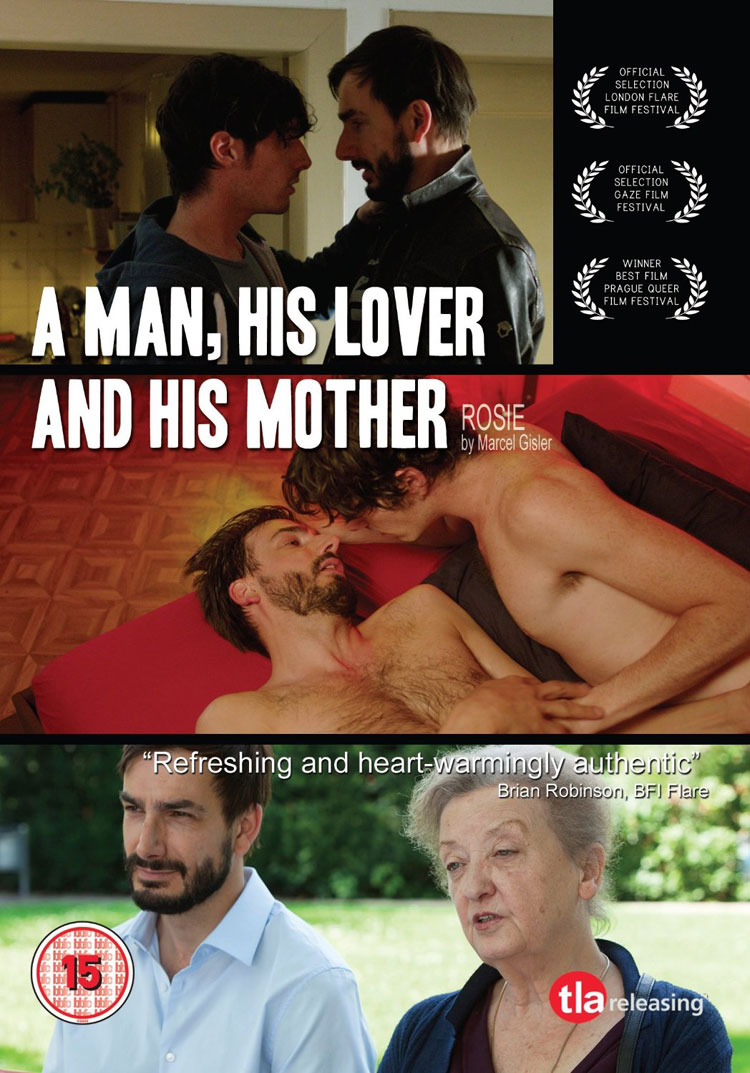 While dealing with Rosie, Lorenz also bumps into Mario (Sebastian Ledesman), a young man he knew when he was a kid but who is now all grown up and gay himself. Mario seems interested in Lorenz, but after spending the night together Lorenz starts to push Mario away, even if he isn’t sure himself why he’s so intent on backing away from this possible romance.

While it starts off fairly slowly, A Man, His Mother And His Lover (originally titled Rosie) is an increasingly absorbing film that draws you into the complex dynamics between the characters. Lorenz is like many of us, oozing control and ability on the surface but a mess of contradiction and confusions underneath. His journey is an interesting one, with his discoveries about his family’s past coming to inform his present.

His relationship with his mother is a well-conceived one too, with Rosie a strong and fiercely independent woman who doesn’t want to accept the frailty that’s been thrust upon her, and who bristles at those trying to take anything from her.

It is a slow-burner and for about the first 20 minutes it feels slightly like a series of events happening more than a movie. However after that you begin to appreciate what it’s been building towards. I became far more absorbed than I thought I would, and by the end it’s surprisingly moving.

And while I know none of us wish to touch on such a base subject as sex (who am I kidding?), it’s also a rare film where the sex scenes feel like how gay people actually have sex. With many LGBT-themed movies – even those directed by gay people – when it comes to sex it’s presented in a way that’s not just unrealistic but couldn’t physically work in a million years. However with just a few subtle changes the sex in A Man, His Mother And His Lover is very believable and acts to increase the intimacy and connection between Lorenz and Mario.

Overall Verdict: A well-made and written slice of gay-themed drama, with complex characters that many of us will be able to empathise with.