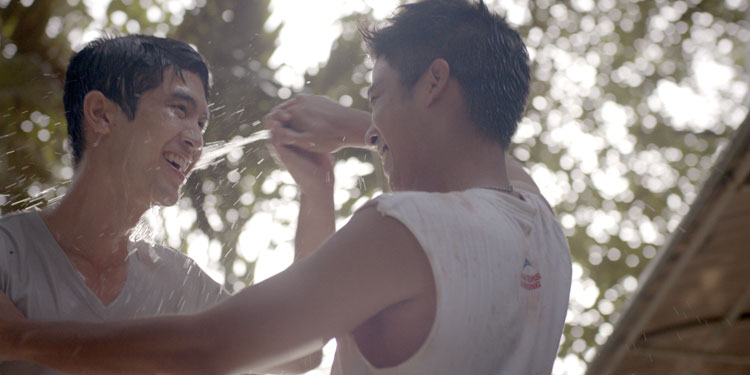 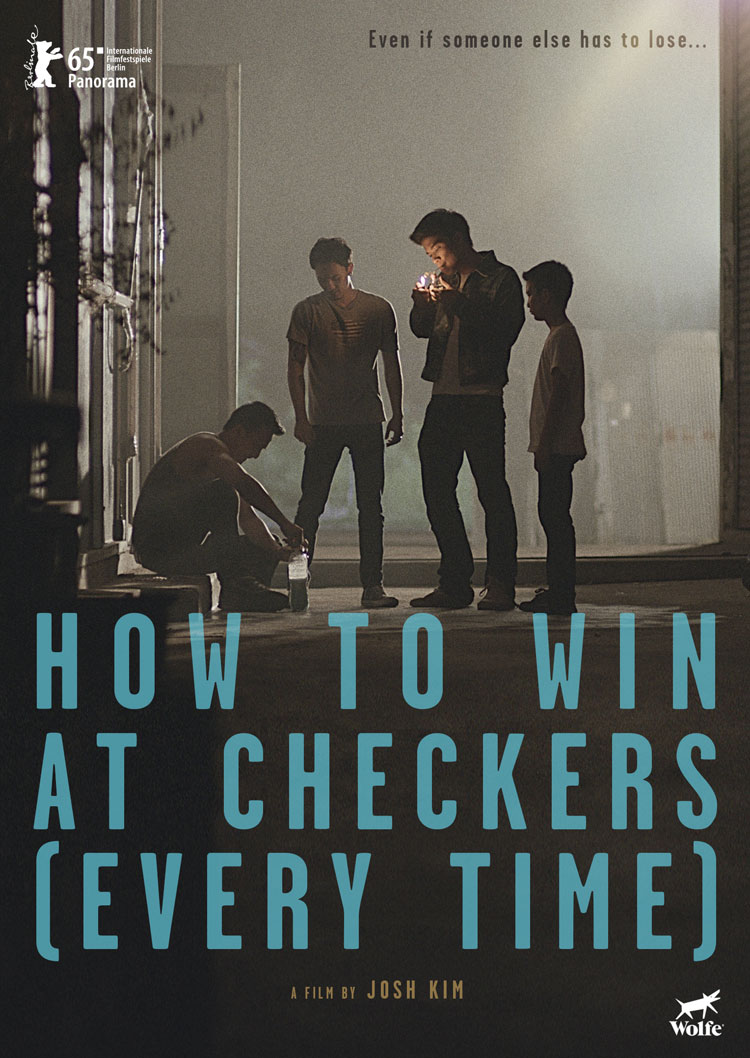 How To Win At Checkers (Every Time) was Thailand’s entry for this year’s Best Foreign Language Film Oscar, and it’s a shame it didn’t get a nomination, as it’s a really good movie.

Oat is an orphan, being looked after by his older brother and (to some extent) his aunt. Oat’s brother, Ek, is doing his best to ensure they have enough money to survive, but their lives are slightly precarious. Ek is also dating the much wealthier Jai, a young man who’s very different to him, but who he loves.

While Ek is trying to help Oat’s journey to manhood, their lives are thrown into turmoil when Ek gets a letter from the military telling him that it’s his turn to go into the lottery for the draft – and that if he picks wrong, he will have enter the military for two years. While Jai manoeuvres to bribe his way out of the draft, Oat has ideas of his own on how to stop his brother having to go, but they may just cause more trouble.

Writer/director Josh Kim has certainly made an accomplished feature-film debut with How To Win At Checkers (Every Time), which takes on issues of class, sexuality, wealth, society and coming-of-age in a smart and entertaining way. Although some might feel slighted cheated by the fact that it slightly lies to you early on (although you don’t find that out until later), otherwise it’s extremely well made and very watchable.

Click here to watch the How To Win At Checkers (Every Time) trailer.

It’s also nice to have a film where it’s suggested gay people may have problems in Thailand, but where it’s presented as something that just is, and which isn’t too much of an issue in and of itself. Indeed, How To Win At Checkers is more interested in the idea of Jai and Ek as too people of the same age whose social position makes their prospects very different, than it is with them struggling with their sexuality. The movie uses the characters’ sexuality to explore what it is to be a social outsider not because you like people of the same gender, but because if you don’t have money you have to make some difficult choices, and you won’t have the same opportunities.

The film works so well because it invests heavily in the characters, so that despite their problems, there’s a real bond between Ek and Oat, where it really does feel like they’re brothers, and that Ek is doing his best to bring Oat up as well as he can. It ensures that the film can really build empathy and tension, which is particularly effective when it comes time for Ek to go to the lottery and find out whether he will have to go into the military, knowing that it could change all their lives.

Overall Verdict: An entertaining and extremely well made film about people living on the social edge in Thailand. It’s a shame it didn’t get a Best Foreign Language Film Oscar nomination, as it’s a really good movie.