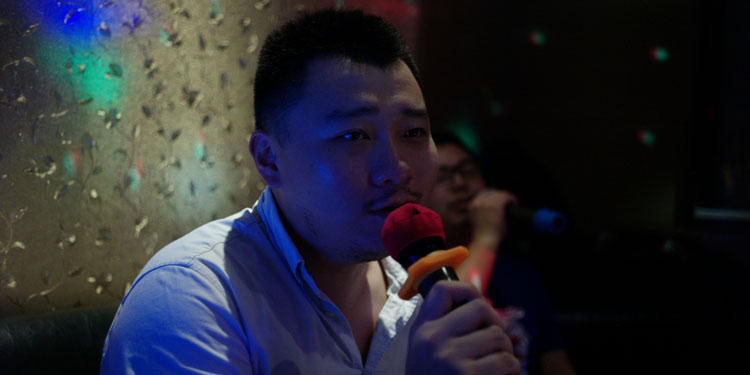 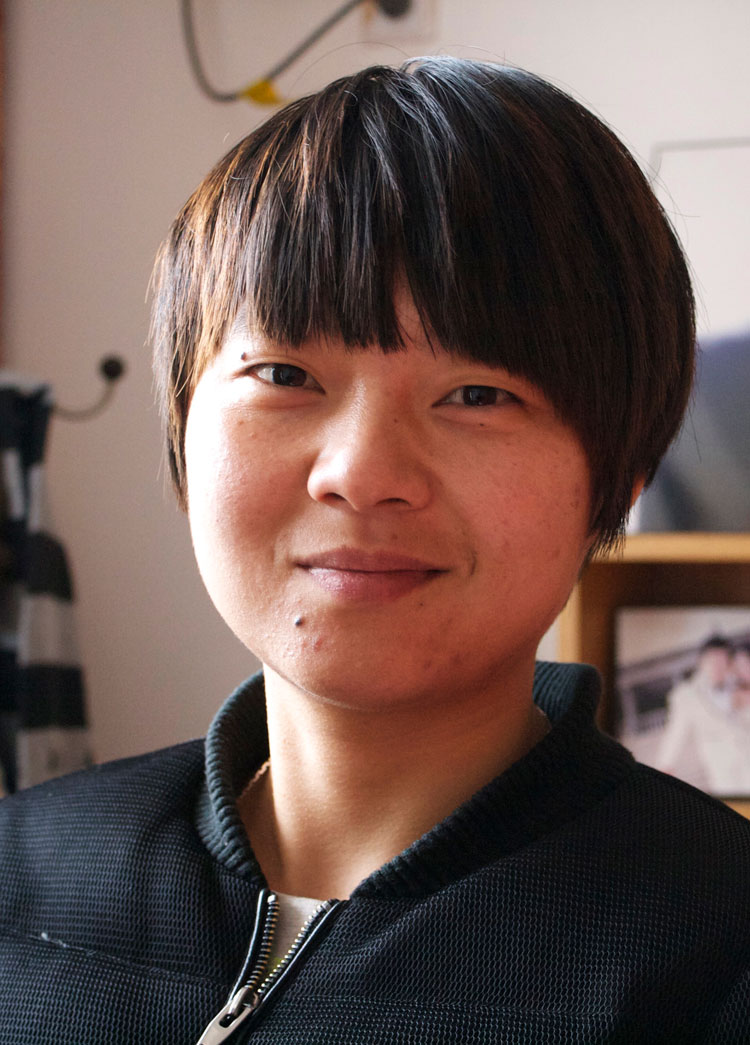 Italian director Sophia Luvara’s documentary sets its sights on the lesbian and gay population of China, and more specifically the pressures on gay people to get married and have children, whether their parents know about their sexuality or not.

Inside The Chinese Closet follows two main people. The first, Andy, is an architect in his early 30s, whose parents are aware he is gay but are pressuring him to marry and have a kid. He is therefore looking for a woman to have a fake marriage with, preferably a lesbian, although he is torn about whether it’s something he really wants to do or not. Similarly, Cherry is a lesbian who’s already had a fake marriage which hasn’t worked out, but is now hoping to make her parents happy by adopting a child. She has never told them she is gay, but feels they are becoming increasingly aware. Again, she isn’t certain whether getting an abandoned newborn is right for her.

It’s an interesting look into LGB life in another part of the world, where you can see the echoes and reflection of gay life in west – sometimes how western society is now and sometimes how it was a few decades ago – mixed with specifically Chinese concerns.

China is relatively new to people being able to talk about being gay. Homosexuality was only legalised in the country in the 1990s, and it remained on the official list of mental illnesses into the 2000s. Therefore those taking part are one of the first generations to have come of age when gay sex was legal – but it still remains a taboo in the country, and the pressures on gay people to at least keep up the appearance of being ‘normal’ is strong. That’s not least because mass migration in the last few decades means most gay people have moved towards major cities where they can live how they choose, leaving their families in more remote areas which have different traditions and expectations.

Although in the West we could see the participants’ acquiescence to finding a fake spouse to be internalised homophobia, the film also shows the cultural pressures and makes you wonder whether you would do the same in that situation – as many people in the west have done in the past, and some continue to do.

For example, traditionally in China, parents look after children when they are young and are then looked after by their children when they’re old. As one mother says, who will look after her son when he’s old, if he doesn’t have a child? There are also social pressures on parents to say their child is married and has a kid, perhaps amplified by the unspoken presence of the one-child policy, which ends up with all the hopes and dreams placed firmly on a child whose sexuality may not naturally take them in the expected direction.

It’s a fascinating insight. For example, at first when both parents and their children are talking about marriage and adopting a baby almost like you’d talk discuss the requirements for getting a new car, it’s slightly shocking to western sensibilities. But the film helps open up that in China there has long been a social and political dimension to marriage and children that has largely been lost in the West (or at least we like to pretend it has), and that for gay people if they are thinking about it, it has to be a very practical decision that takes into account various things.

Inside The Chinese Closet does a good job of showing that while its subjects are in a far from ideal situation, it is an understandable one, and you can empathise with both them and their parents – after all, the mothers and fathers definitely want the best for their kids, even if that isn’t what we from the outside might wish that to be. We do have a tendency to think that while the world is full of different cultures, ‘gay’ is a rather homogenous thing wherever you are. There is a tiny bit of truth in that as, for example, you can see that the western ideals about sexuality have had an effect in China for LGB people, but that it is still strongly mixed in with a culture that is only just starting to deal with having an openly gay population, and that both gay people and their parents are still negotiating a path that tries to mix the new with the traditional.

Overall Verdict: A fascinating look at the pressures on gay people to marry and have kids in China, told with insight and empathy for all involved. It really does make you wonder if you would get into a marriage of convenience if you were in the same situation.

Inside The Chinese Closet screens as part of the Human Right Watch Film Festival in London on March 13th and 14th, followed by a Q&A with filmmaker Sophia Luvara. Find out more info here.