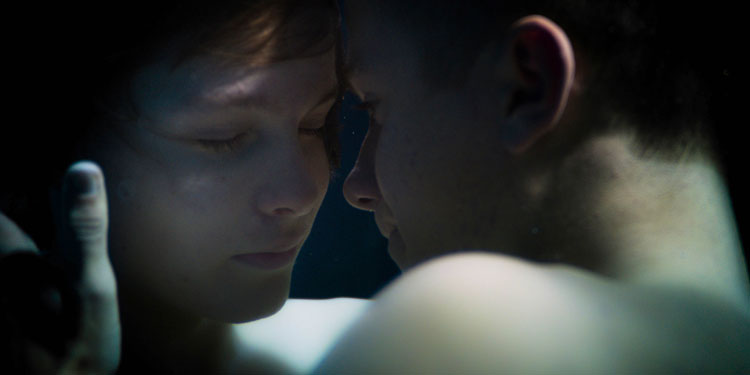 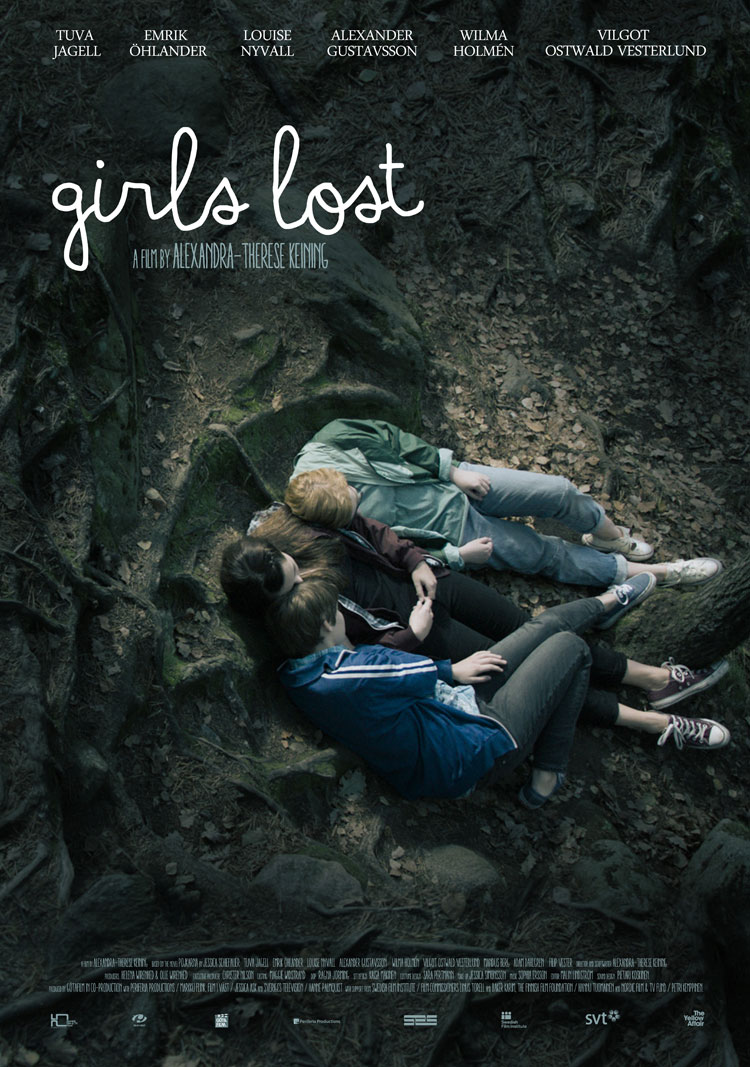 The movie follows teenagers Kim, Bella and Momo, who are the misfits of their school. They manage to grow a special flower, which when they drink its nectar, allows them to outwardly become boys. The nectar gives them a chance to experience life as young men, which includes both excitement and a feeling of power, but also confusion and the risk of violence. Bella and Momo enjoy their time as guys, but for them it’s a fun diversion. However, Kim increasingly begins to feel that being a man is right and who she should really be.

Kim gets increasingly close to a fellow teen called Tony, with their flirtation becoming a mix of Kim’s feelings for him and the fact he may be who she wants to be. However, Tony is confused about his sexuality, and Kim increasingly begins to wonder whether this is really what she’s attracted to – a fellow young man unsure of who they are.

As Kim explores life being accepted as a boy, it begins to put strains on the relationship between her, Bella and Momo. That becomes increasingly problematic with Bella, whose crush on Kim comes to a head in a way that could prove destructive for all of them.

Girls Lost is a great little film, using its magical setup to take a look at serious issues in an interesting and entertaining way. Unlike many young adult movies it doesn’t pull its punches, taking Kim’s gender issues seriously and also exploring how they intersect with sexuality. It also takes on issues such as violence and even attempted rape, weaving that into a rather smart look at gender that eschews simple stereotypes and instead looks a bit deeper into the positives and negatives of both ends of the gender spectrum. That ranges from the kind of toxic masculinity built on power, aggression and fear, to the passive aggressive corruption of femininity that conspires to manipulate others.

Indeed, at times the film has an interesting way of showing that despite the differences in male and female experience, some aspects of gender are closer than they appear. It allows Girls Lost to explore the social construction of gender, suggesting that what is innate and what we create is often difficult to determine, and that sometimes it may come down to expressing similar things in different ways within a structure neither men nor women have much individual control over.

The magical angle and constant possibility of hope ensure that moments that could have felt nastily unpleasant and perhaps even exploitative, work well in the context of a movie that is entertaining, thought provoking and feels like it’s earned its darker and more challenging sections. All that leads to an interesting ending which may be a little more open than some might like, but still retains a sense of hope.

Overall Verdict: A smart, entertaining and sometimes challenging movie that uses its magical premise to explore gender and sexuality in a different and perhaps more interesting way than normal.