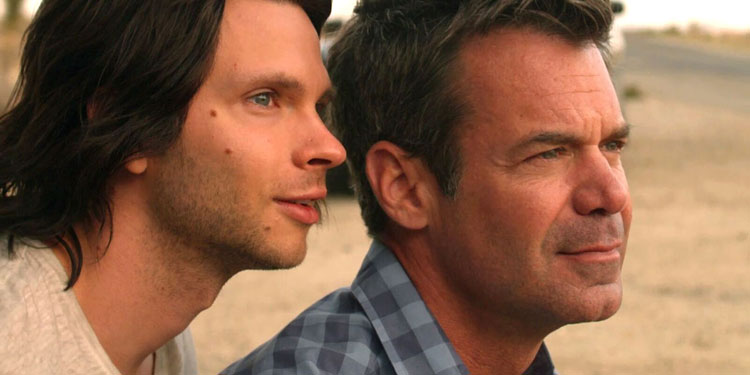 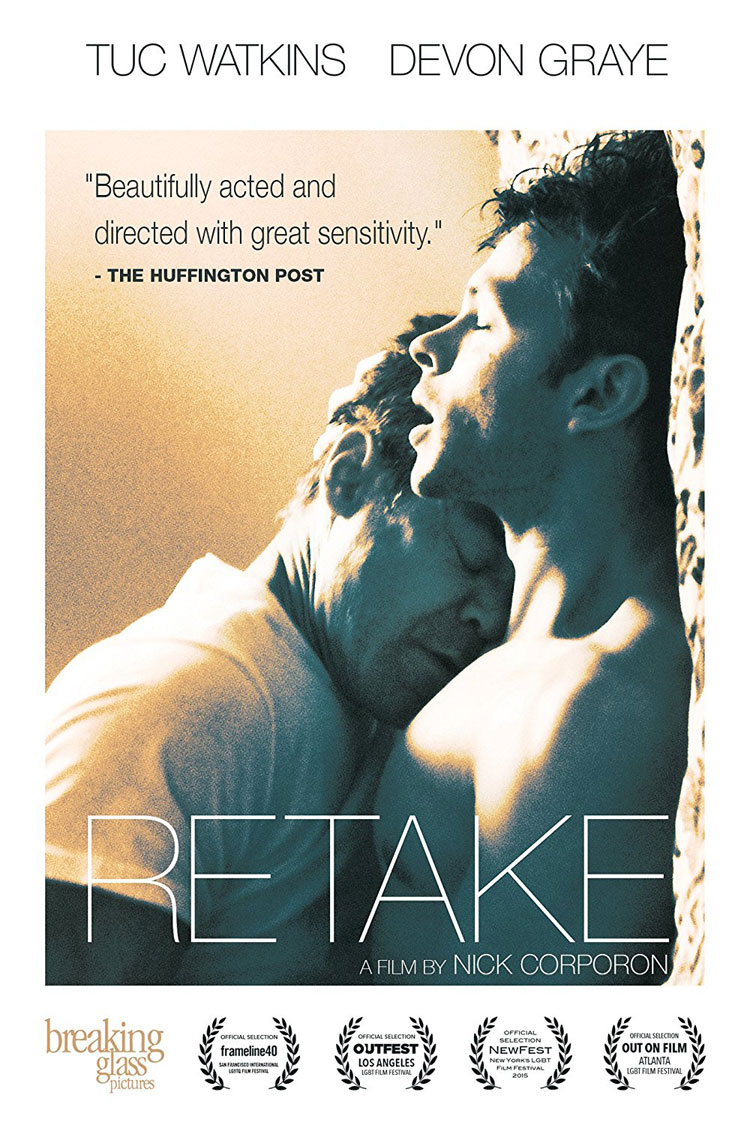 Lonely, middle-aged Jonathan (Tuc Watkins) hires a rent boy for what initially seems like a bit of role play – with the young man supposed to play the rough around the edges Brandon. However, for some reason, the prostitute doesn’t hit the spot.

Jonathan heads out to find another young man, settling on a guy who seems a better fit for what Jonathan wants Brandon to be. ‘Brandon’ agrees to head off with Jonathan on a road trip across the American West, being paid along the way. However, it slowly becomes clear that this is not a random trip with a young man along for companionship, and Jonathan is trying to recreate something from his past.

As the trip goes on, for both of them the intensity grows and the emotional lines become blurred between ‘Brandon’ and the young rent boy who’s agreed to take on the role, making it difficult to know what’s real and what’s the echoes of the past.

Director Nick Corporon has made some interesting short films in the past such as Last Call and Barbie Boy, with Retake marking his feature debut. It’s an assured first film, from a writer/director you can really feel is finding a voice. There are some rough edges, but Corporon helps draw good performances from Desperate Housewives’ Tuc Watkins and Dexter’s Devon Graye as the central couple.

It’s a road trip movie with a very indie sensibility, which means it won’t be for everyone, but for those who enjoy a character drama where the lines are blurred and motivations aren’t always clear, there plenty to enjoy. Retake is helped along by a sense of mystery, as you try to work out exactly what Jonathan is trying to recreate – Was Brandon once real? Has Jonathan been on this trip before? Why does he want to recreate it? It’s become even more interesting once the young man brought in to pretend to be Jonathan’s lover feels like he’s starting to break through the cracks of a fiction that seems almost impossible to keep up. But is he really breaking through or not?

It’s an interesting character study of two people who initially seem to have little in common other than a liking for sex and the fact they’ve entered into a commercial transaction. However, as time goes on it becomes clear that are more similarities than first appear, not least that they’re both rather lost, dislocated souls, haunted by their pasts in different ways.

While Retake has moments that lull and there’s a vague sense that a bit of tightening could have pulled more from its setup, overall it’s still a strong watch. It certainly suggests Nick Corporon is a talent to watch.