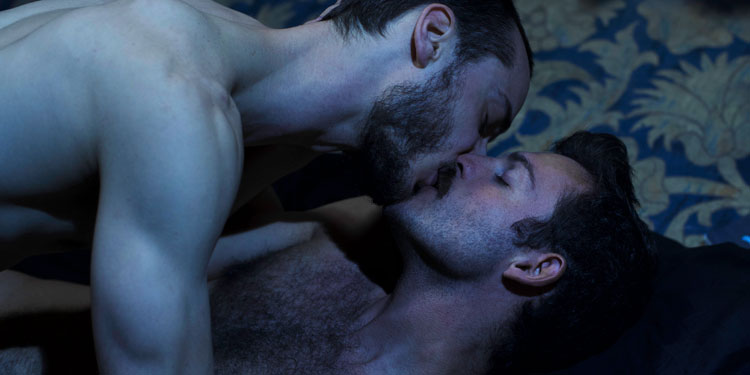 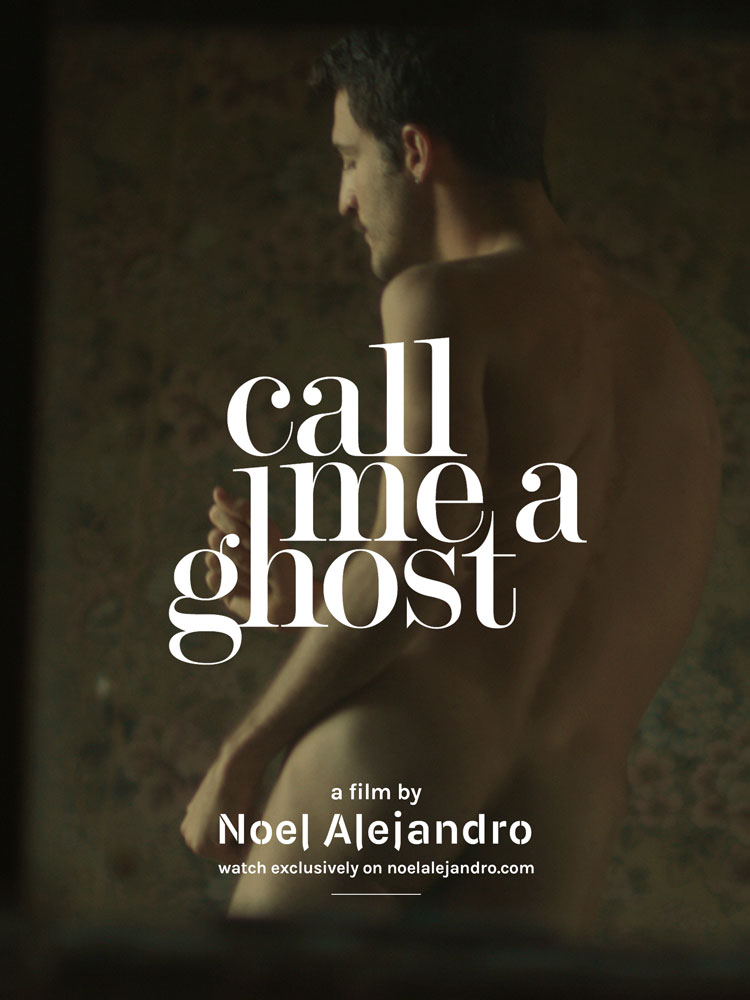 That’s not to say it isn’t extremely sexy though, as it is. The short certainly delivers what you’d expect from hardcore, sex-positive filmmaking, with extremely well filmed, real sex, between two good-looking guys. If all you want is something that will help you out while your hand does most of the work, it will aid you with that.

However, it’s worth watching all the stuff around the actual sex as well, which adds to the sexiness of what’s going on, helping to add a sense of connection between the two men. It may also get you to think about what you’re seeing – Is it all a dream? Is the other man a ‘ghost’ from the main character’s past? Is he a real ghost? Why is the man sad? Some won’t care about all that, because all they’ll want are erections, BJs, screwing and cum shots. You certainly get all that, but you also get a fair amount more too.

Call Me A Ghost is available via www.noelalejandro.com