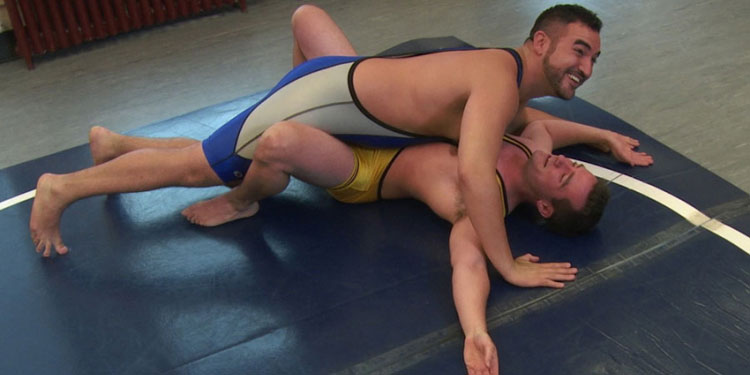 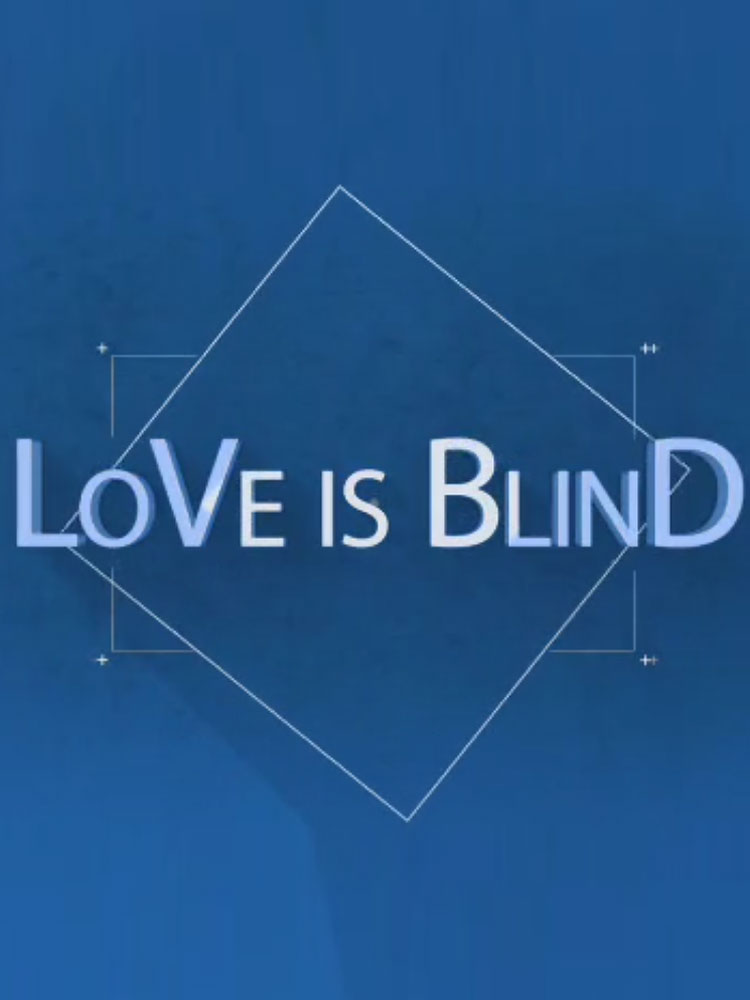 Does the world need a gay, reality dating show? Well, Love Is Blind thinks so, offering us seven episodes where guys in New York are set up on blind dates and sent off the see whether it will be love at first sight or total character clash.

The set-up is very simple. There’s a host, Mike Felton, in a studio who introduces the guys and comments on their date at various points. The daters themselves meet, go on an ‘activity’, head somewhere for drinks and food, and then go to a club – and cameras follow them all along the away. The result is that it does sometimes feel a little repetitious, with the main variety provided by what activity they send the guys on, which ranges from wrestling (in tight singlets) and boylesque (where they end up in thongs), to tantric yoga (in just underwear) – this is not a show hiding from the fact people will be watching Love Is Blind hoping it’s a little bit sexy.

Of course, there’s also interest in whether the guys get along or not, but on that score it’s a little bland, with no fireworks of absolute love or explosions of total hatred. Most of the guys seem relatively nice (although there are some major caveats to that), and while a couple are a little vacuous or annoying, it’s never to the point where you feel they should be thrown out of the human race for it. As a result, there are times when the host seems to be desperately trying to make things feel a bit more dramatic or interesting than they actually are.

Having said that the guys are generally nice, there are undoubtedly some who will watch this and feel it’s a demonstration of all that’s wrong with the gay world today. A lot of the time the guys mostly seem interested in whether their date is hot. It also seems compulsory to have an intimate discussion whether someone is a top or bottom – and the full history thereof – within a few minutes meeting one another, while the hotness of their face and body, and of course dick size, are a gay man’s defining characteristics. And in the end, it’s often feels with some of these guys, like whether the other person is good looking trumps whether they have anything in common.

That’s not true of all the participants, but it is with quite a few of them.

That’s not solely the participants fault, as sexy chat is salacious and so gets included in the show, while the more prosaic moments – where people genuinely get to know one another and/or show their true personality – are often left on the cutting room floor. It may also be to do with the fact that while the cast is racially diverse, it largely consists of twinks and former twinks – and of course these are the kind of twinks and former twinks that want to go on a reality show blind date – and so it perhaps becomes a bit self-selecting of a particular, rather limited worldview.

However, those that don’t think that a bit of gay shallowness is the harbinger of the apocalypse will probably find it inoffensive and ok to watch. There won’t be any Drag Race style telling of friends that they must watch this show, but if you like a bit of reality TV you probably won’t mind taking a look.

As much as I hate to admit it though, Love Is Blind is evidence of why so many reality shows go out of their way to find extreme people and/or to shove complete opposites together, because the drama it creates ends up making for guilty pleasure, compulsive viewing. Love Is Blind meanwhile seems to have had the – by modern TV standards – crazy idea that it should find people who might actually get along! It’s a fine idea, but ultimately, watching nice but not particularly fascinating people having an okay time on a date isn’t particularly scintillating.

The need for much of reality TV’s contrived, opposites-attract dynamic is particularly apparent when it does happen in Love Is Blind, such as when a fairly normal guy gets paired with a rather spaced-out ‘bro’ who thinks hurting himself and his friends is the most fun you can possibly have. There’s also a date between a guy who hasn’t had sex in a year and someone whose favourite personality traits are ‘muscles’ and ‘nice feet’ (yes, seriously, that’s what he says he likes in a ‘personality’). And it’s those sort of potentially difficult dynamics that make for more interesting watching, even if it’s only to see if they will somehow click or if it will be a total car wreck.

This is the type of reality show that would have probably worked better in the late 90s or early 00s, but in a world where we’ve had everything from Big Brother to the Kardashians, it seems oddly tame. There’s nothing wrong with tame and Love Is Blind will be perfectly fine for many who want something they don’t have to think about and which just passes in front of their eyes, but it’s certainly not a show it’s easy to get excited about.

Although there are moments that have the potential to bring some real insight into some of the more problematic aspects of the gay universe – one of the daters says he won’t date Asians, another seems to think being gay is solely about sex – this isn’t the sort of forum that provides much insight. Indeed, there are times where it feels like if it does have an insight to make, it’s that people will forgive a lot if they think the other guy is hot.

Overall Verdict: Essentially a late 90s reality show made for the 2010s, Love Is Blind will be ok viewing for many, but it’s not particularly gripping and some may also find the participants a little too bland for their reality TV tastes.

You can watch the first episode of Love Is Blind below, and the rest is available exclusively via the LGBT streaming service, Dekkoo.com.