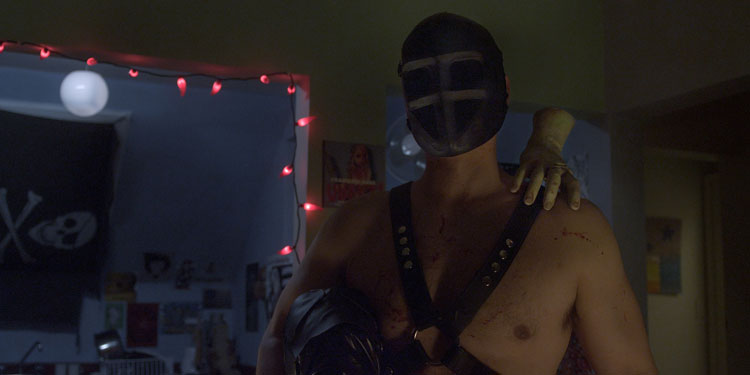 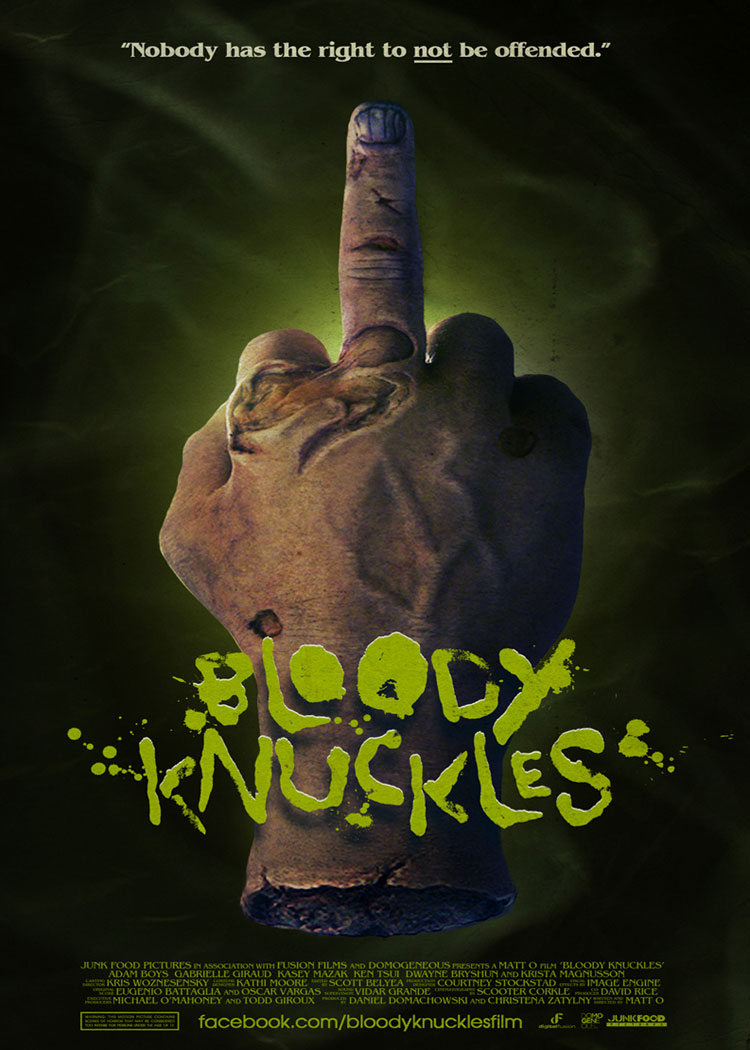 Travis (Adam Boys) is a comic book writer who’s made his name with his no holds barred creations, where no topic is off limits and he doesn’t kowtow to those who feel you shouldn’t cause offense. That includes his most popular character, a gay S&M superhero vigilante, called Homo Dynamous.

Local crime-lord/businessman Leonard Fong is one person who doesn’t like Travis’ comics, which have specifically targeted him, and decides the artist needs to be taught a lesson – having his right hand cut off. However, the hand isn’t going to take that lying down and comes back to life as a five-fingered avenging angel – something it has trouble getting the now depressed Travis to understand and help out with.

And when things get dangerous, a man who takes his Homo Dynamous cosplay extremely seriously may also be around to aid them. END_OF_DOCUMENT_TOKEN_TO_BE_REPLACED