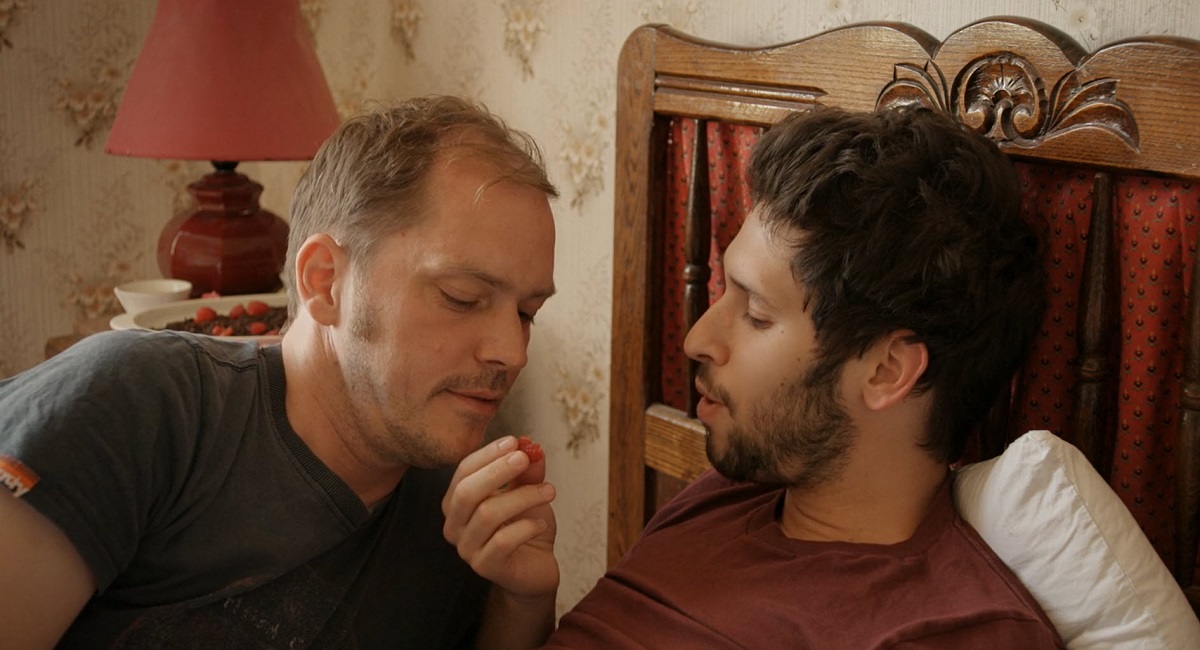 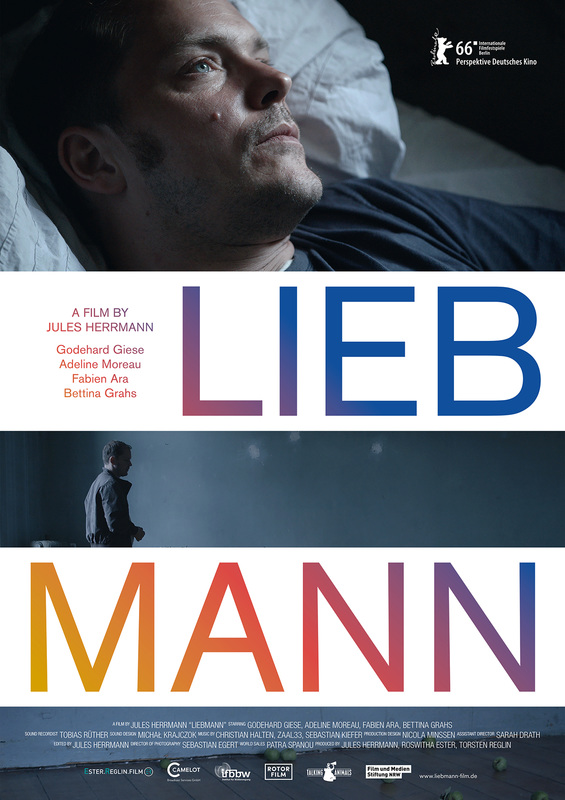 In cinema, there’s a fine line between someone seeming intriguingly troubled, and someone who just comes across as boring. And that’s where Liebmann’s problems lie. While there are periodic hints as to the fact there’s mystery around why Antek is the way he is, for much of the time it could just as easily be the problem that he’s slightly rude and dull. Too often the films tips from broodingly attempting to keep to us hooked to find out more about the main character, and just making him seem pretty tedious. Add in some slightly jarring moments of pretentious artsiness and a sequence of whimsy that seems to fall out of nowhere, and it’s a film that definitely tries hard, but will test many people’s patience. END_OF_DOCUMENT_TOKEN_TO_BE_REPLACED