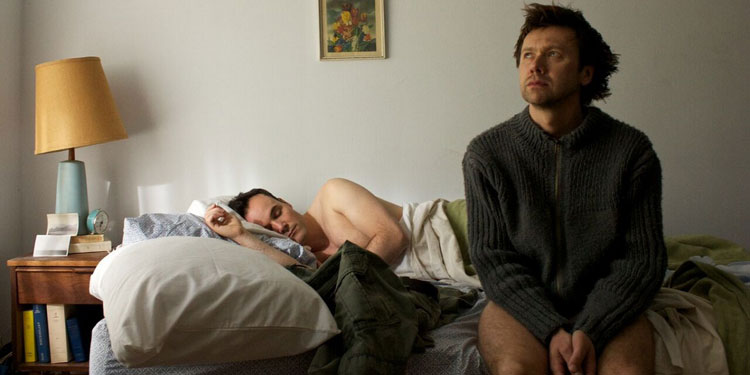 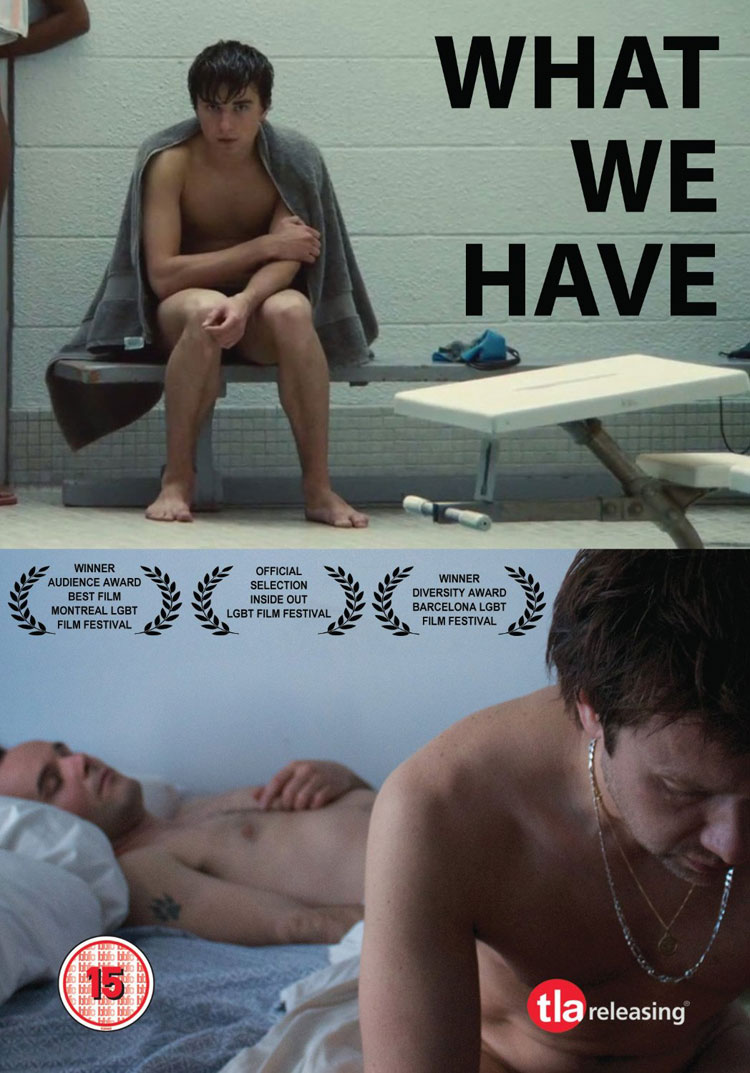 Maurice is a Frenchman who has uprooted himself to a new life in a remote town in Northern Canada. He’s gone there to escape a past that haunts him, but despite his new surroundings, he finds it difficult to connect with the people he meets. He gets two jobs – one as an actor in French-language plays and the other tutoring a teenage boy who needs help with his foreign-languages. END_OF_DOCUMENT_TOKEN_TO_BE_REPLACED