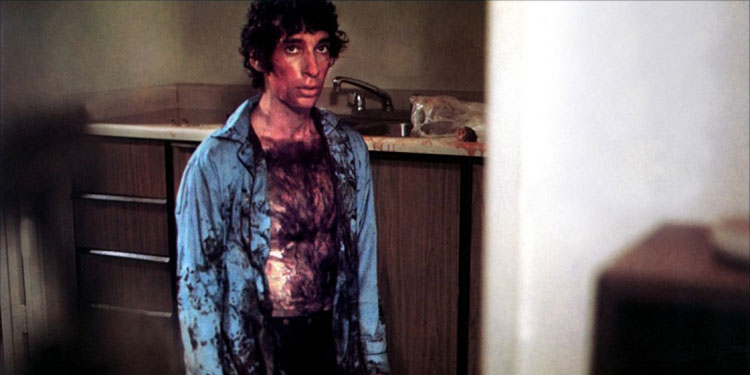 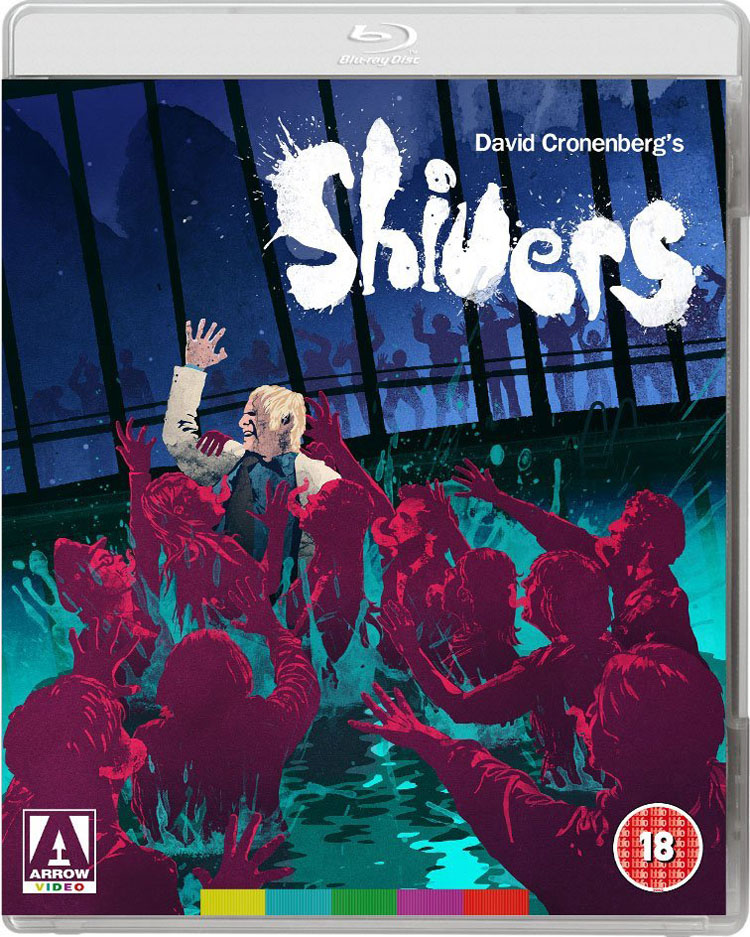 Shivers is set in the big, modern Skyliner apartment block. A doctor has been experimenting, using a parasite to replace human organs. He tries to end the research by killing the female test subject and then himself. However it’s not enough and soon the parasite is out, infecting residents of the block. The infection causes all boundaries to break down, with everyone becoming sexually voracious as they look for more victims. END_OF_DOCUMENT_TOKEN_TO_BE_REPLACED