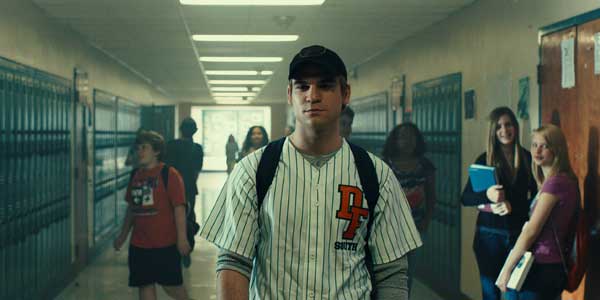 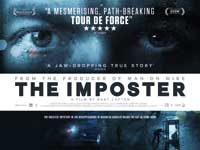 In 1994 in San Pedro, Texas, 14-year-old Nicholas Barclay went off to play basketball with his friends, but somewhere on his way home he went missing. Three and a half years later his mother receives a phone-call telling her that beyond all expectations, Nicholas has been found terrified and disoriented in a phone box in Spain, apparently after escaping from a child sex ring. END_OF_DOCUMENT_TOKEN_TO_BE_REPLACED