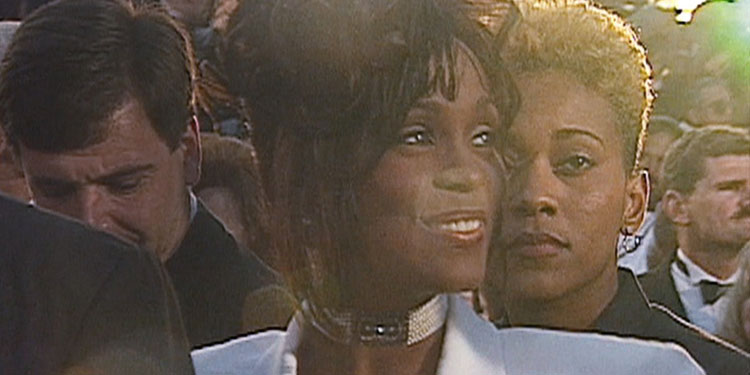 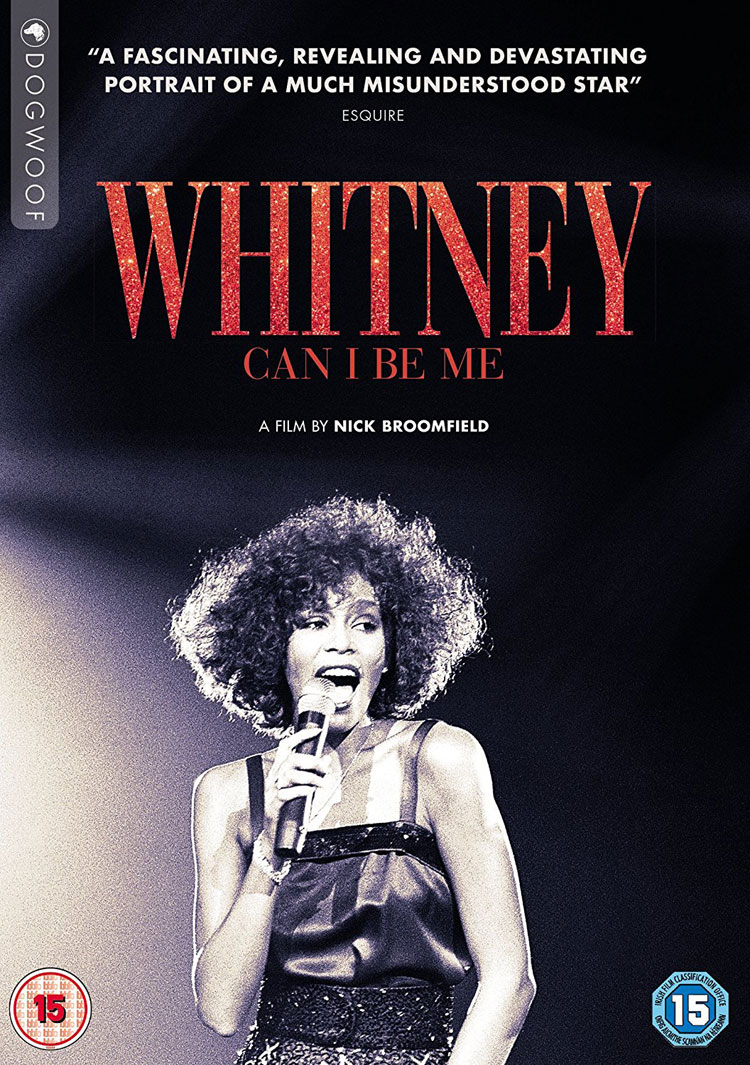 To many the most interesting aspect of the documentary will be how it presents one of the key aspects of Whitney’s life as a relationship with a woman. It presents us with what is essentially a love triangle between Houston, her long-time friend Robyn Crawford and her husband, Bobby Brown. The film tries to confirm the rumours that Crawford and Houston were once together in a relationship, and indeed many of those close to her believe they were indeed once in love and are happy to say so in interviews. Although it cannot 100% confirm they were lovers, they were certainly closer than most friends, even after Houston had married Brown. END_OF_DOCUMENT_TOKEN_TO_BE_REPLACED