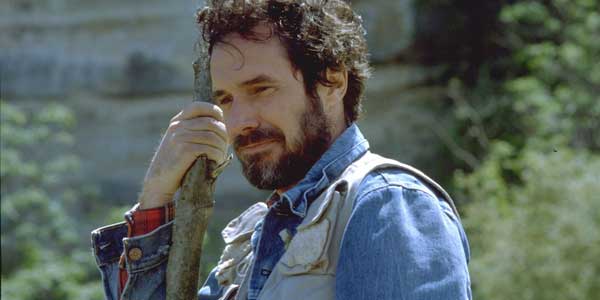 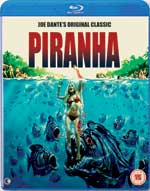 B-movie producer Roger Corman is legendary for giving some of the biggest names in the film their first break. He was among the first to hire Martin Scorsese and Francis Ford Coppola, and 1978’s Piranha also had more than its fair share of people getting some of their first film experience.

Director Joe Dante went on to helm the likes of Gremlins and Innerspace, and it was the first screenplay of John Sayles, who later directed Passion Fish and Lone Star. Editor Mark Goldblatt won an Oscar for Terminator 2, Rob Bottin is now a legend in make-up special effects, and Phil Tippett has an Academy Award for his special effects work on Jurassic Park END_OF_DOCUMENT_TOKEN_TO_BE_REPLACED