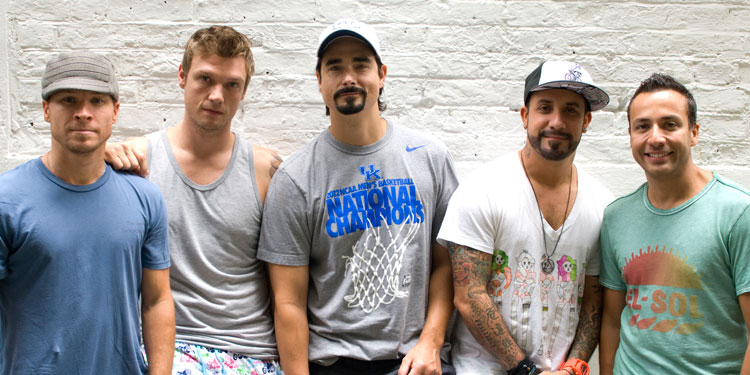 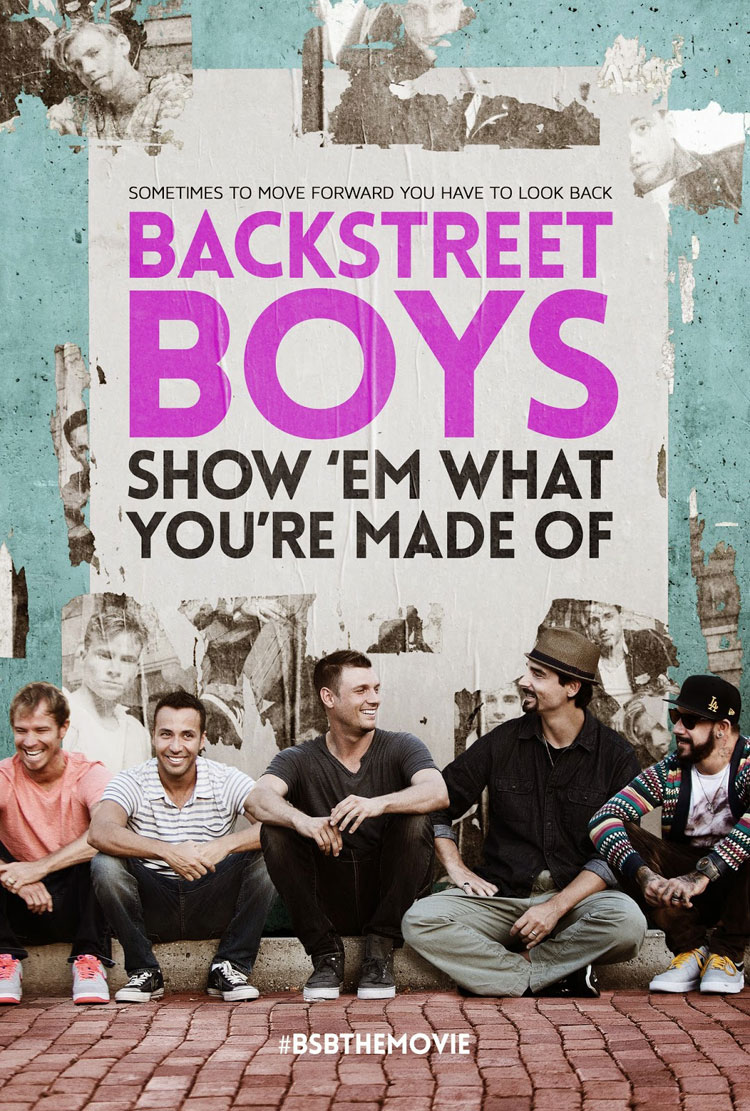 Well done making me feel old Backstreet Boys. It was recently their 20th anniversary, which makes me feel ancient, as I can remember when they were the new kids on the block (who were constantly compared to the New Kids Of The Block). This documentary was made as part of the celebration of that milestone, as well as to chronicle a new page in the Boys’ book, with the return of Kevin Richardson to the group, along with a new album and tour.

It’s the sort of documentary project that could have been far too laudatory and vain for its own good, but it turns out Show ‘Em What You’re Made Of is much more interesting than that. The film mixes showing us what is happening with the boys as they record their new album – including some major bust-ups and Brian having massive issues with his voice – with the history of the band. END_OF_DOCUMENT_TOKEN_TO_BE_REPLACED