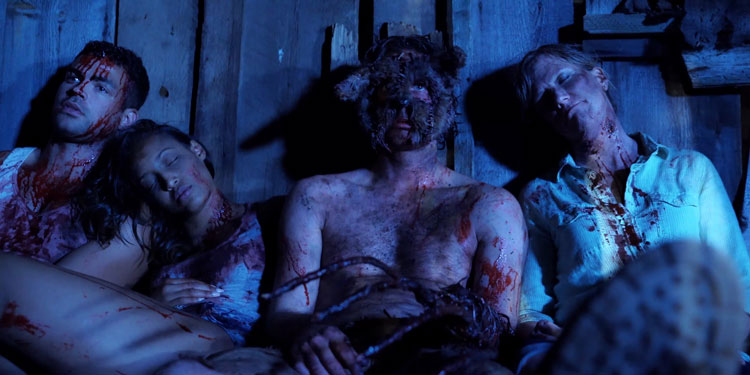 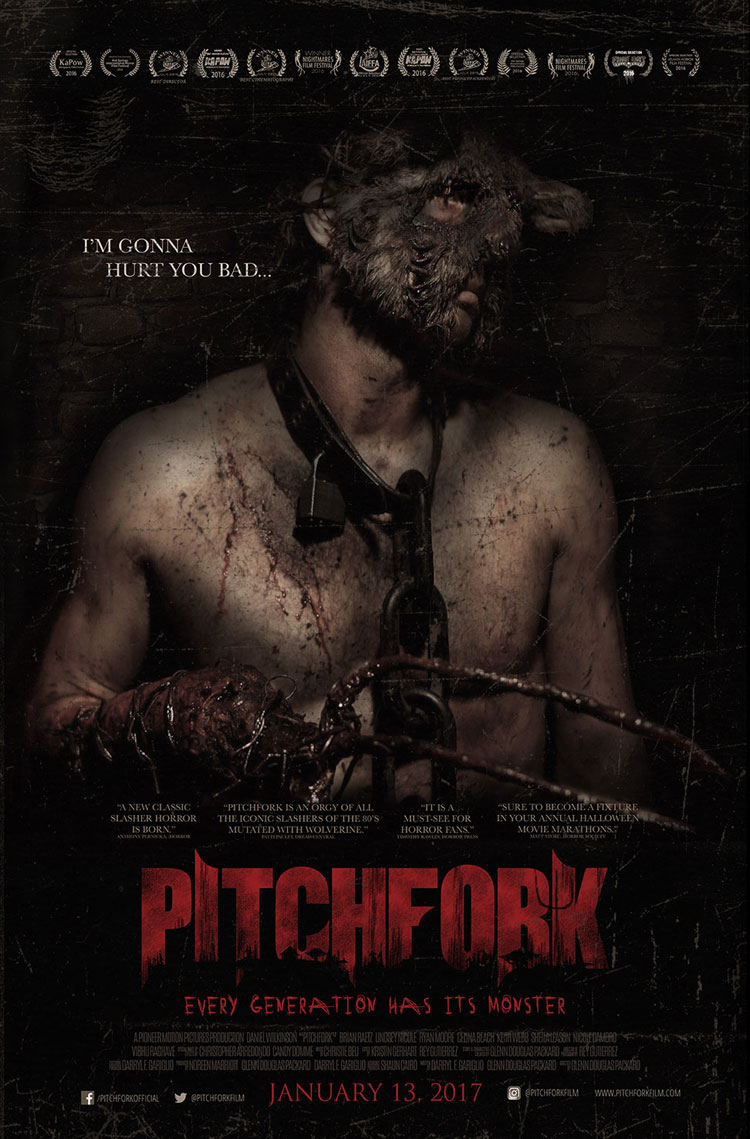 Hunter (Brian Raetz) has just come out, and along with some young friends has gone back to the farm where he grew up, to talk to his family about the fact he’s gay. Before that though they plan to have a party in one of the barns. Things take an unexpected turn with the arrival of the titular Pitchfork – an insane, mute killer who wears a mask of animal fur and has a pitchfork attached to his arm. END_OF_DOCUMENT_TOKEN_TO_BE_REPLACED