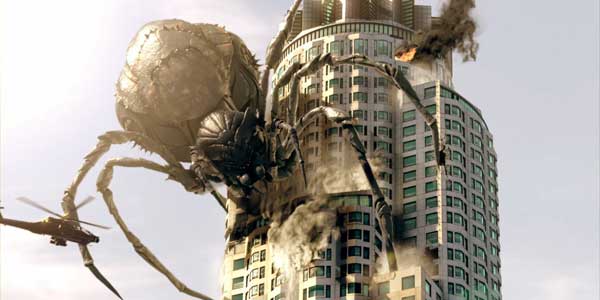 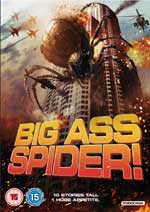 Greg Grunberg (Heroes) plays Alex, an exterminator who has a bit of a problem on the job and ends up in hospital. At the same time a body enters the morgue that has an over-sized spider hiding inside it. Soon the spider is out and causing havoc, so Alex suggests that in return for the hospital paying his medical bills, he’ll hunt the creature down. END_OF_DOCUMENT_TOKEN_TO_BE_REPLACED