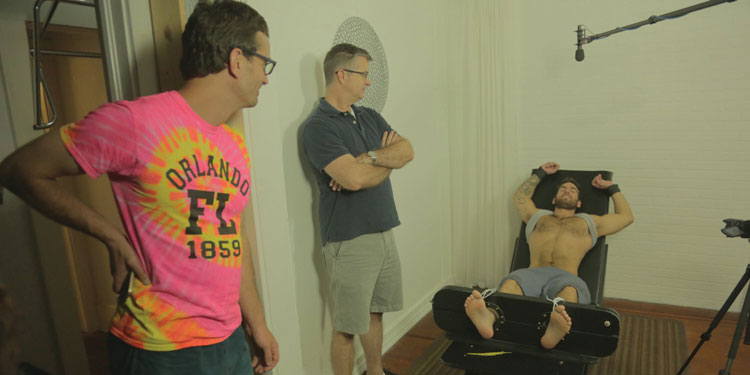 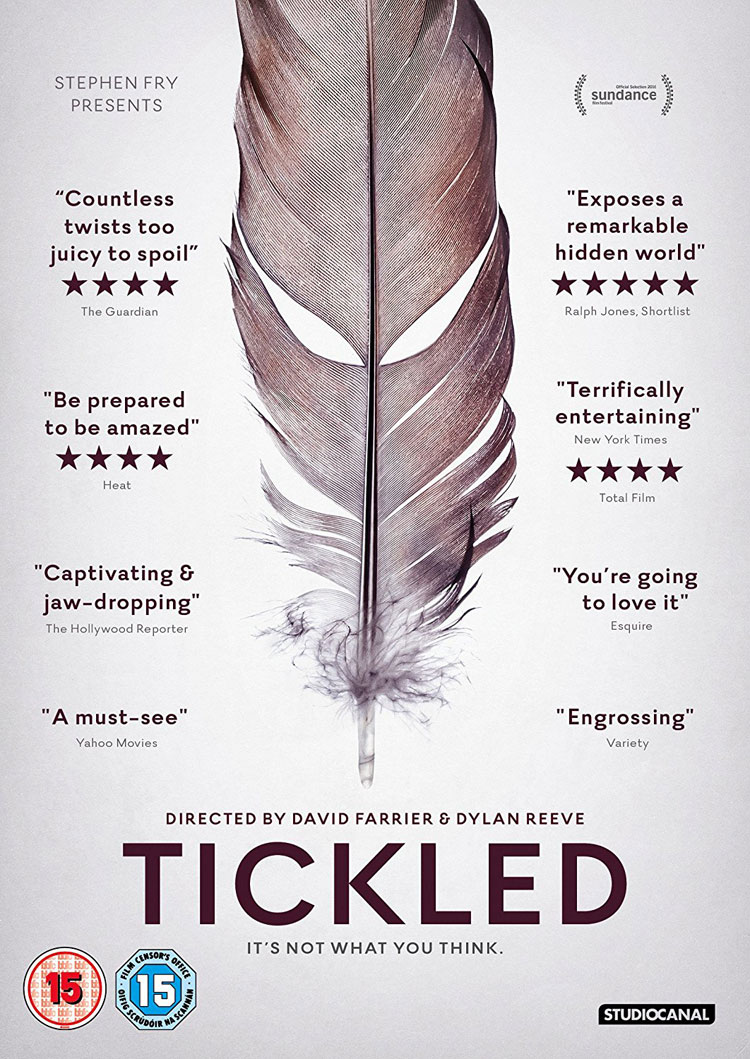 Known for reporting on unusual, quirky subjects, he fired off an email to the company behind the ‘tournaments’, Jane O’Brien Media, only to be met with threats of lawsuits, and an immediate obsession with the fact Farrier is gay. The woman writing back to him was adamant there was nothing gay about competitive tickling, despite the fact only young, often shirtless men were involved and the whole thing seemed, well, pretty gay. The messages from Jane O’Brien Media got more extreme, anti-Semitic and homophobic, and it was only at that point a decision was taken to make a documentary. END_OF_DOCUMENT_TOKEN_TO_BE_REPLACED