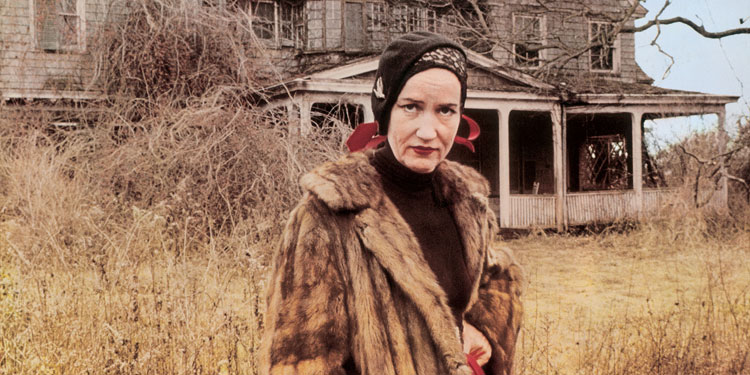 Criterion has taken a long time jumping across the pond, as it’s been going in the US since the era of laserdiscs in the 1980s. However, now hopefully Britain will be able to get a taste of the collection, which is known for its attention to detail, intricate restorations and remastering, and good special features. END_OF_DOCUMENT_TOKEN_TO_BE_REPLACED