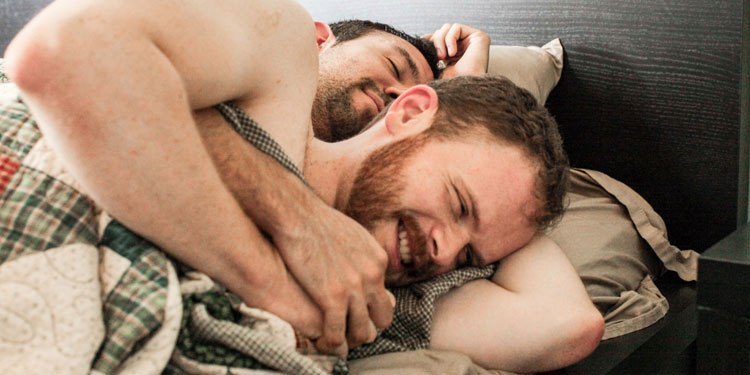 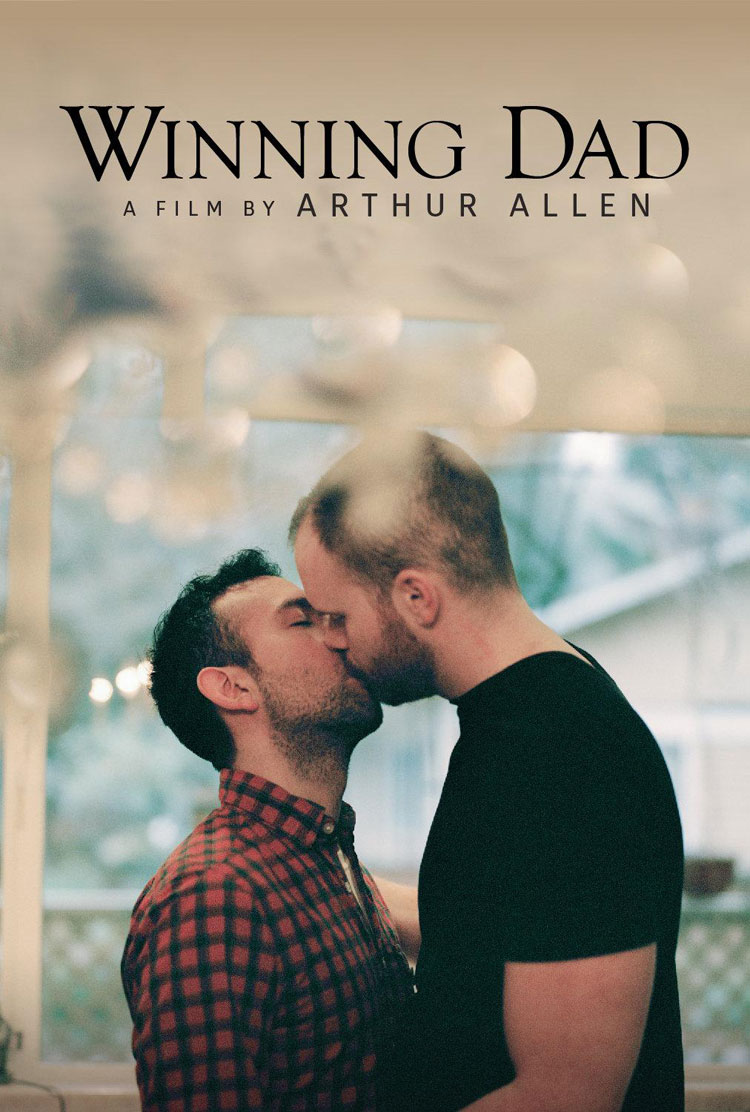 When it’s time to go on the trip, Colby says he can’t go at the last minute, and so Rusty and Michael head off alone. Initially it looks like they’re going to get on well, but as the men become more comfortable around one another, Rusty starts to think perhaps he can tell Michael the truth – although if he does, there’s no guarantee Michael will accept it and the repercussions might not just rip Colby’s family apart, but also his relationship with Rusty. END_OF_DOCUMENT_TOKEN_TO_BE_REPLACED