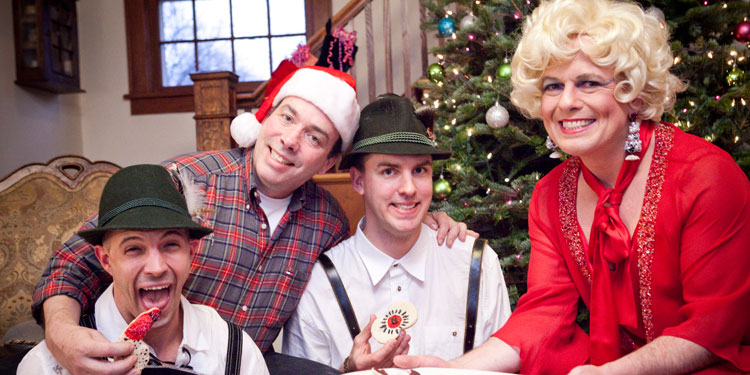 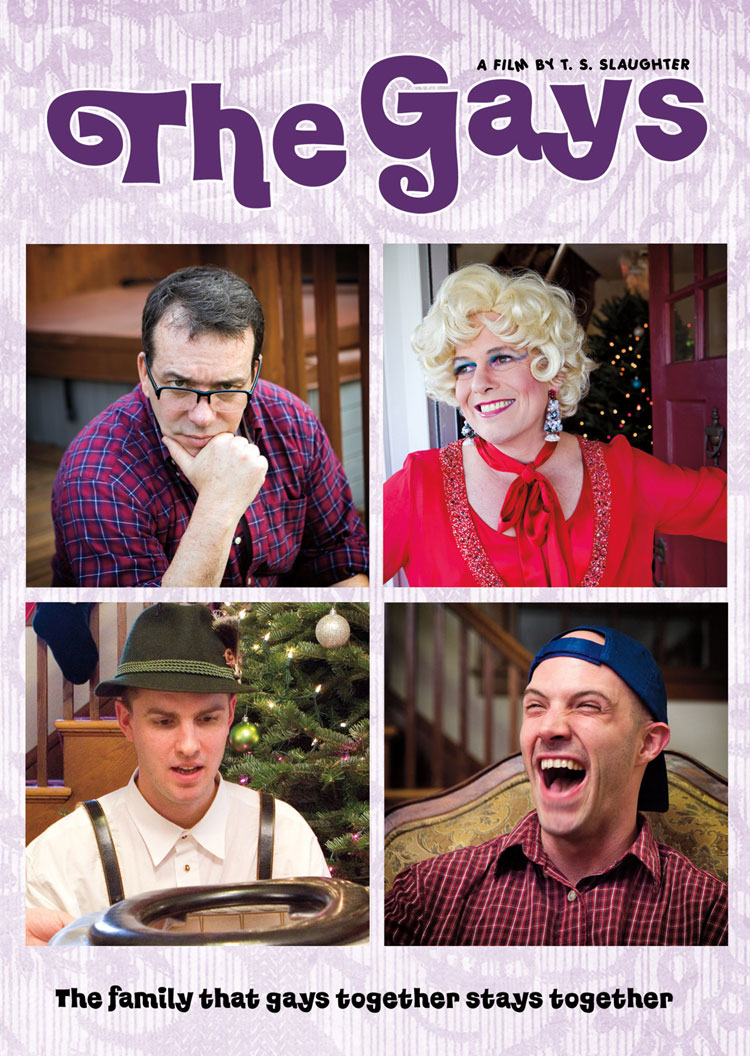 After watching The Gays I had visions of extreme right wing nutcases handing copies of the movie around and using it as evidence that everything they’ve always said about gays being deviant, sex obsessed, demon-possessed and keen to turn kids homo was all true. The film will certainly not win awards for political correctness, but it does have its moments.