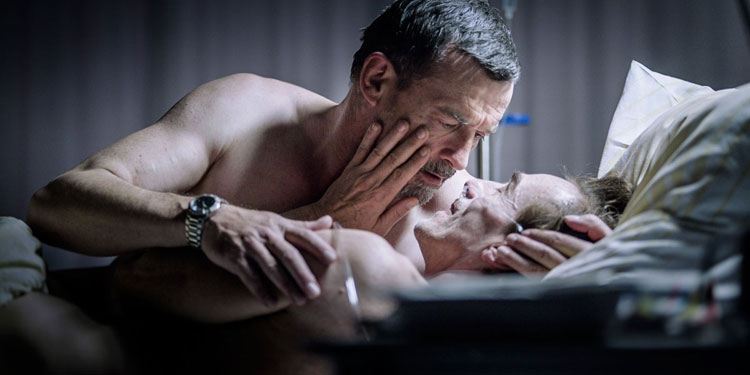 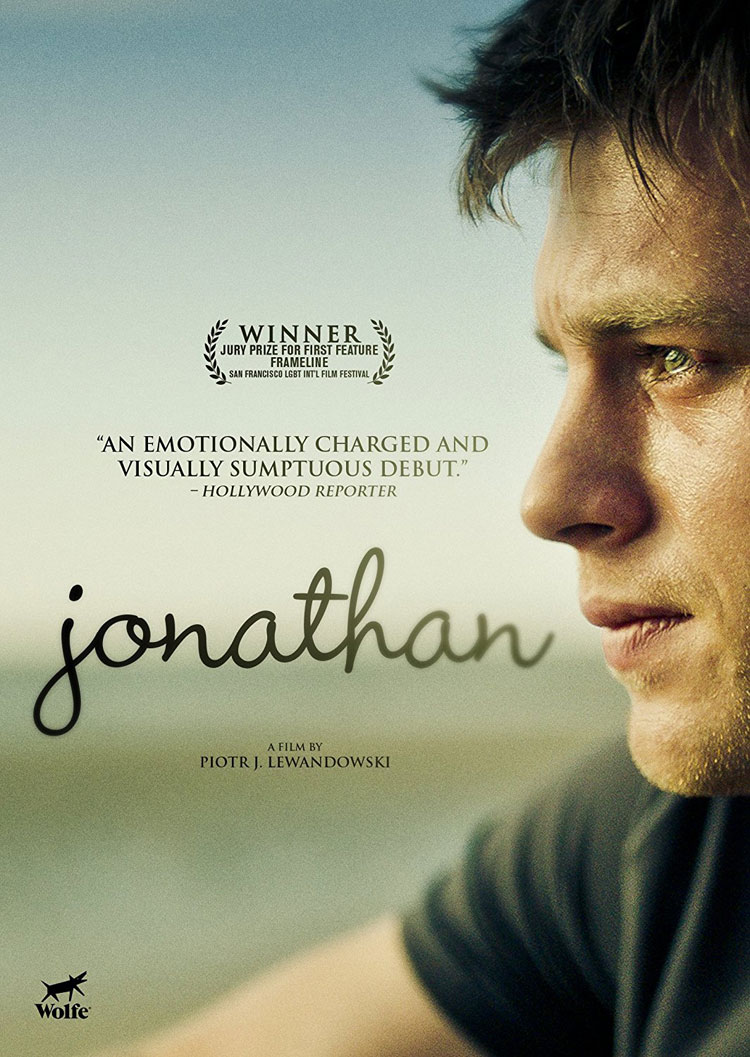 The issues aren’t just that Jonathan’s father is extremely sick. His aunt lives next door, but won’t speak to his father and won’t say why. Jonathan also wants to know more about his mother, who died when he was young, but his taciturn father finds it almost impossible to open up. END_OF_DOCUMENT_TOKEN_TO_BE_REPLACED