To be honest, many of the cinema reviews were a lot harsher than the film deserves – that not to say it’s good, just that’s there are far worse films out there. I think perhaps part of the problem was seeing it on the cinema screen, as it’s seems far more suited to television. Indeed it would probably have been better to have made it as a six-part comedy series for TV. END_OF_DOCUMENT_TOKEN_TO_BE_REPLACED 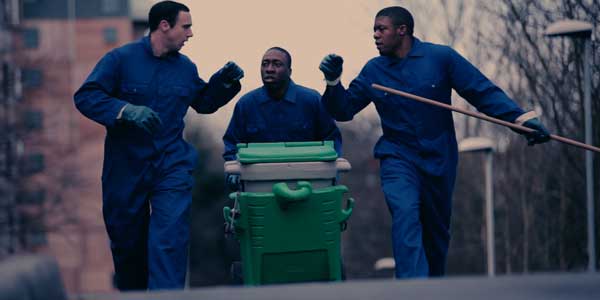 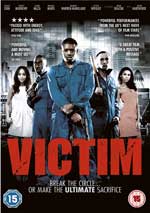 Young woman Tia’s (Ashley Madekwe’s) father has done well for himself and managed to get off the mean street of London, but she heads into the urban sprawl to live with her cousin, Davina. Tia meets Tyson (Ashley Chin), a young man who’s gotten involved in crime due to desperate family circumstances. He’s trying to keep things afloat as he attempts to ensure his smart younger sister get the education she deserves and deals with his mother’s massive gambling debts. As Tia and Tyson’s relationship develops, he attempts to break away from the cycle of crime and violence he seems to be trapped in. However escaping isn’t all that easy, leading to a crime that brings things a little too close to home. END_OF_DOCUMENT_TOKEN_TO_BE_REPLACED