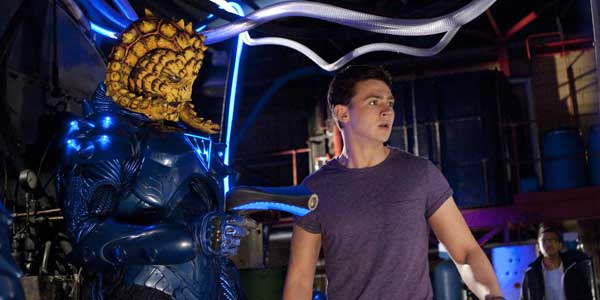 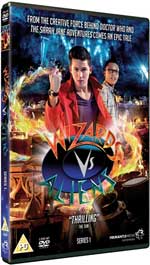 When Russell T. Davies left Doctor Who in 2009 it seemed the world was his oyster. However following the middling reception of Torchwood: Miracle Day, we haven’t seen much from him, largely due to the fact his partner was diagnosed with a brain tumour and so he moved back to the UK from California to look after him. The return to Britain also gave him time to team up with The Sarah Jane Adventures writer Phil Ford to create the CBBC show, Wizards Vs. Aliens. Now the 12-part first series has reached DVD and Blu-ray. END_OF_DOCUMENT_TOKEN_TO_BE_REPLACED