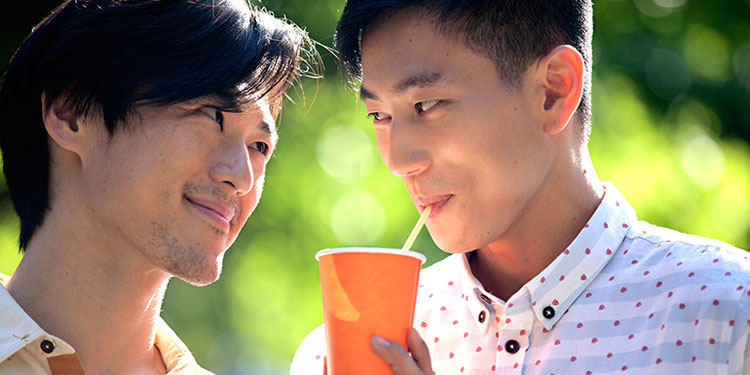 The connection between the two is initially fractious. Ning is spoiled, difficult and entitled, while Ryan is more interested in what the assignment might mean for his career than his client. Things get even worse when Ning realises that Ryan is gay, which causes the star to fire the stylist. Ning is unprepared to deal with someone who doesn’t hide their sexuality or express any shame about it, but it soon becomes clear that his reaction isn’t pure homophobia, as he might have a few secrets of his own. END_OF_DOCUMENT_TOKEN_TO_BE_REPLACED