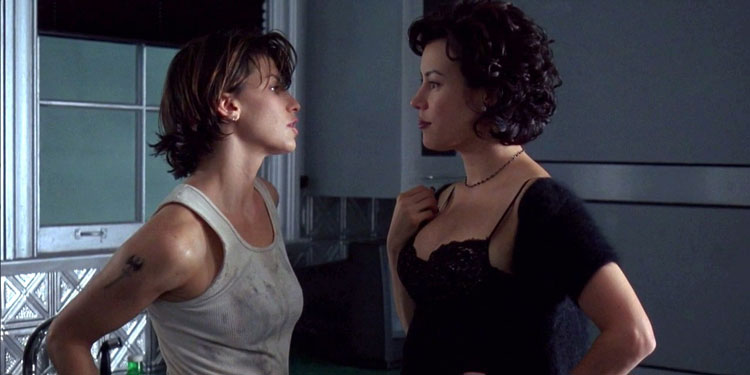 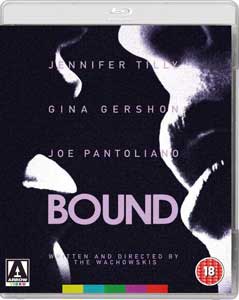 Corky (Gina Gershon) is an ex-con working as a handyman in an apartment when she meets the next door neighbours, the Mafia-linked Caesar (Joe Pantoliano) and his girlfriend Violet (Jennifer Tilly). The two women become lovers and hatch a plan to steal $2 million of the mob’s money that Caesar has in their possession. While they think they have everything planned out, the scheme starts to go awry when Caesar doesn’t act as expected. END_OF_DOCUMENT_TOKEN_TO_BE_REPLACED