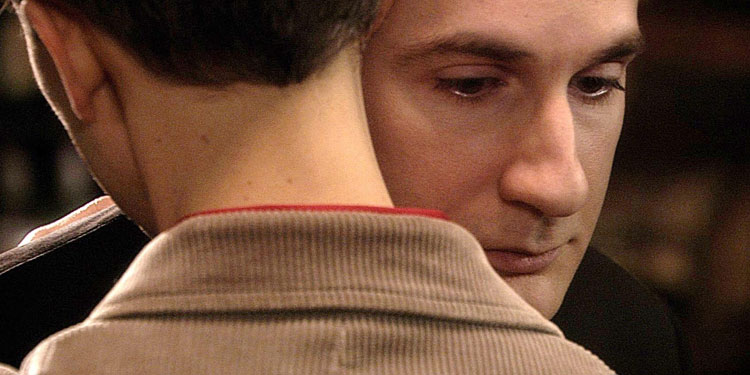 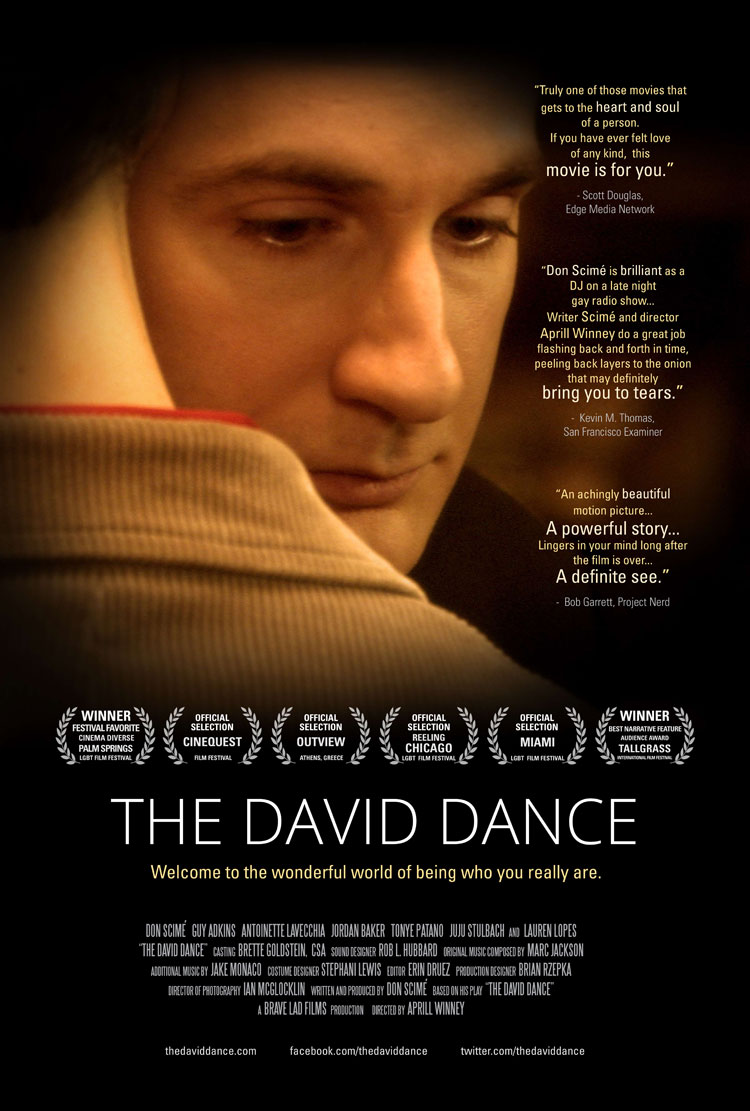 David (Don Scime) is a gay man who’s spent much of his life shying away from confronting his own issues and who rarely dates. However, as the host of the radio show, Gay Talk, he’s almost a different man – confident, unashamed and ready to tackle big issues.

His sister, Kate, meanwhile, has made a major decision – she’s going to adopt a child from Brazil and wants David to help her. David agrees, even if he isn’t actually sure what to do, or if the child should know he’s gay. END_OF_DOCUMENT_TOKEN_TO_BE_REPLACED