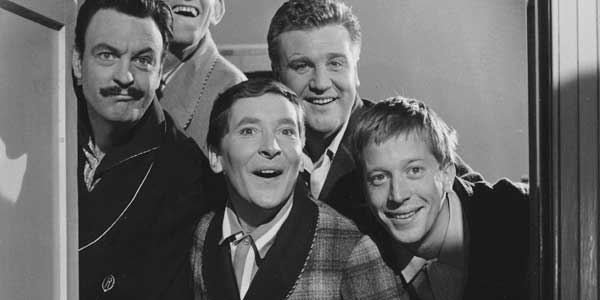 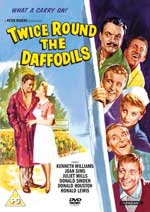 The comedy, which comes to DVD for the first time, is sometimes considered an unofficial Carry On film. On the surface you can understand why. After all, it features several of the Carry On actors (Kenneth Williams, Joan Sims etc.), has Thomas directing, Peter Rogers producing and Norman Hudis writing. However it has a rather different tone. For a start Hudis adapted it from a play by Jack Beale and Patrick Cargill. The comedy is gentler and less obvious, and there’s more of a bittersweet feel to the whole thing. END_OF_DOCUMENT_TOKEN_TO_BE_REPLACED