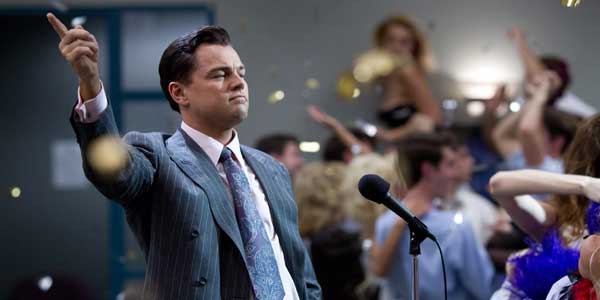 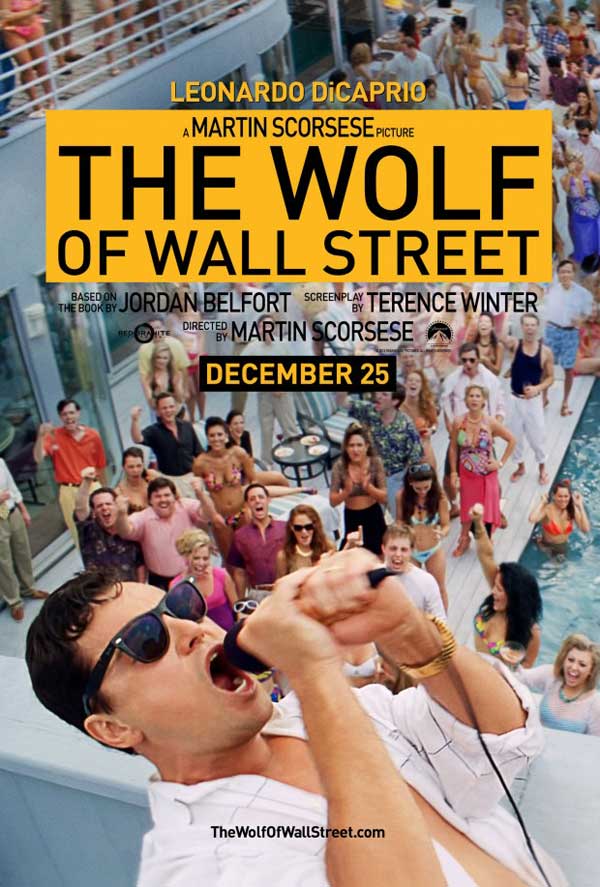 Leonardo DiCaprio’s Jordan Belfort is, theoretically, a hugely conflicted and interesting character. As he admits, he’s not a Harvard type, merely an ordinary Joe driven to making his millions, initially hit by starting his first day at work on Black Monday – which turns out to be his last. Undeterred he takes a job at a rundown Long Island firm, selling junk bonds over the phone and making cash fast thanks to his winning charm. END_OF_DOCUMENT_TOKEN_TO_BE_REPLACED