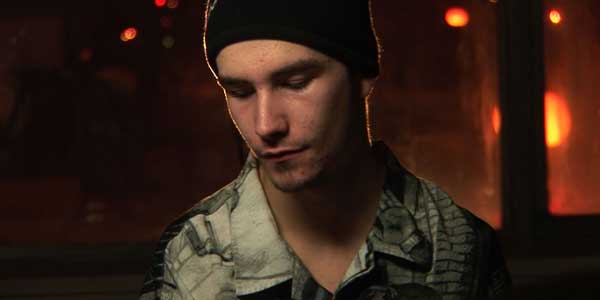 If you were wondering whether the lives of crack-addicted rent boys were a barrel of laughs, then Men For Sale is here to say that they aren’t. Well, that doesn’t exactly come as a big surprise, but does this documentary have anything new to say about the subject? END_OF_DOCUMENT_TOKEN_TO_BE_REPLACED 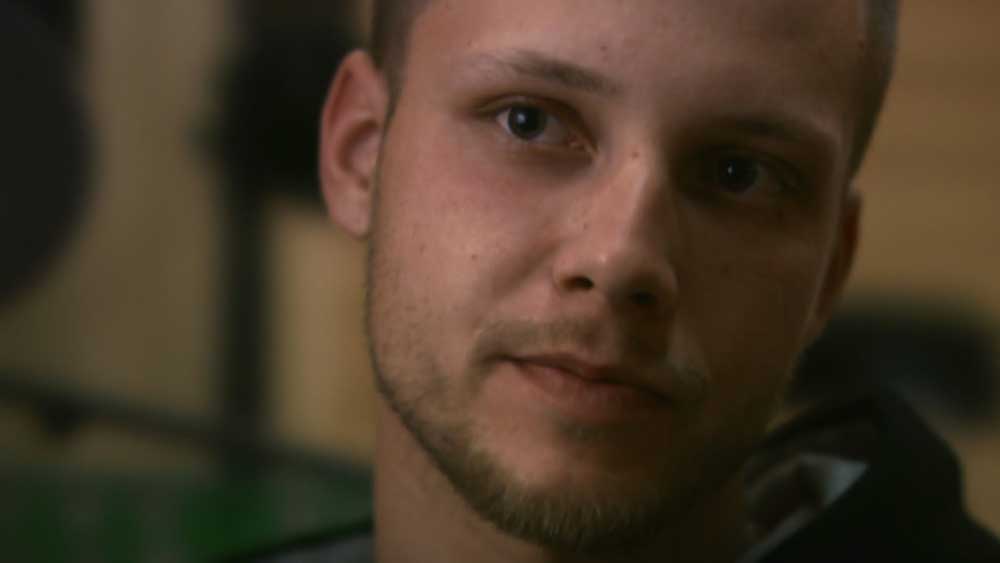