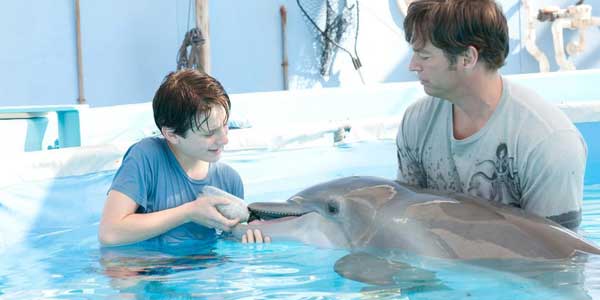 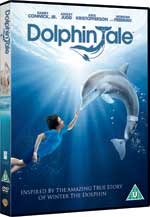 Nathan soon becomes Winter’s steadfast companion, and when it appears the dolphin’s lack of a tail could cause permanent nerve damage that will inevitably lead to death, the boy is inspired by a tragedy that’s happened to a member of his family to enlist the help of Dr. Cameron McCarty, to do something that’s never been done before – make a prosthetic tail for a dolphin. END_OF_DOCUMENT_TOKEN_TO_BE_REPLACED