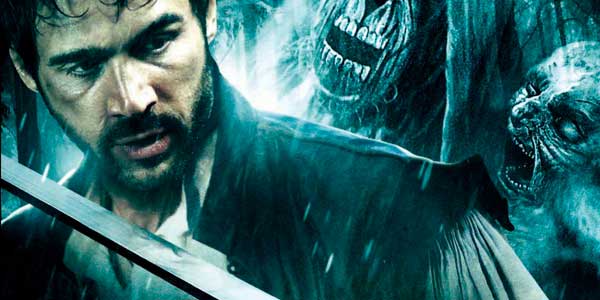 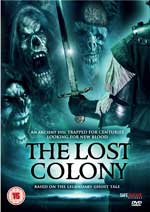 There have been all sorts of suggestions as to what happened at Roanoke in the 1580s, from the Europeans integrating with the local Indians to the Spanish killing everyone to hardship causing the settlers to try and sail back to England, but sinking on the way. However The Lost Colony has a new idea – they were attacked by wraiths that are trapped between this world and the next, and who want baby Virginia Dare, the first white person known to have been born in the Americas. END_OF_DOCUMENT_TOKEN_TO_BE_REPLACED