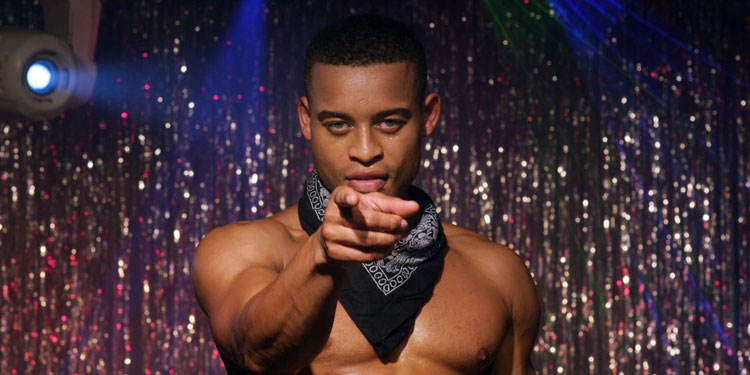 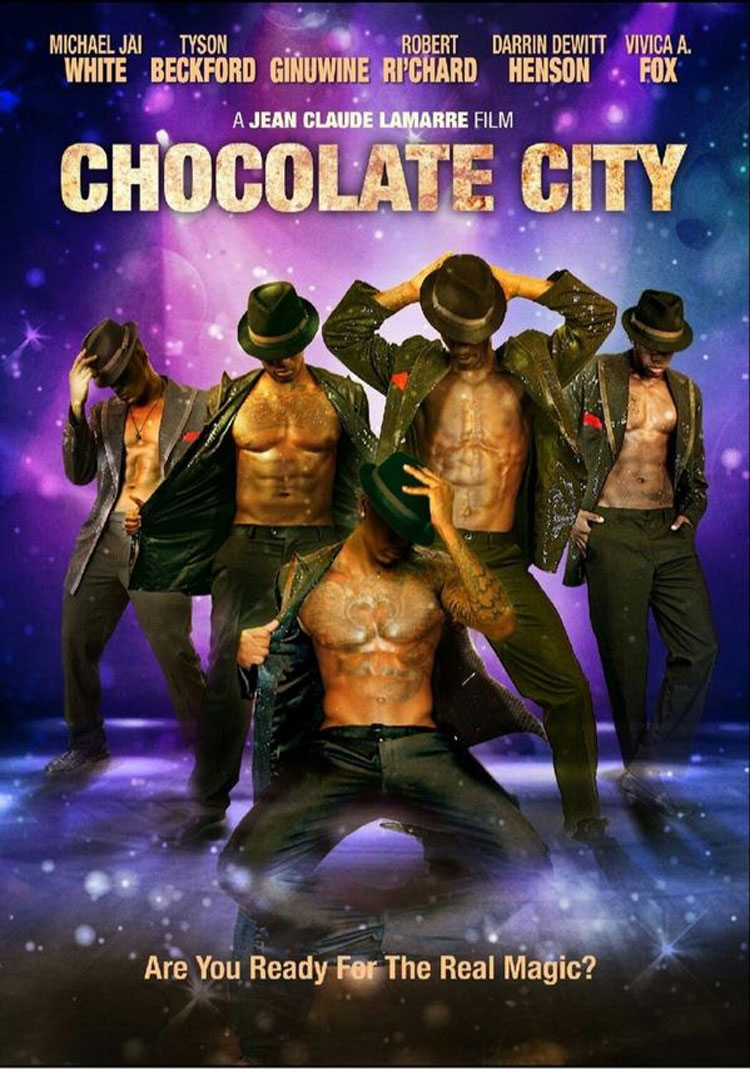 Michael is doing his best to get through college, while working and helping out his mom (Vivica A. Fox), but when the electricity company threatens to shut off their supply, he needs cash fast. After being given a ‘job interview’, Michael is shocked to see he’s being offered the chance to do exotic dancing. END_OF_DOCUMENT_TOKEN_TO_BE_REPLACED