For a couple of years, Whiplash director Damien Chazelle has been attached to a biopic of Neil Armstrong, called First Man. Now he’s found the man to play the main role, as THR reports that he’s set to reteam with his La La Land star Ryan Gosling for the movie.

The film will be based on First Man: A Life of Neil A. Armstrong by James Hansen, which chronicles how NASA managed to put a man on the moon, and how former test pilot Armstrong became that man. Oscar-winning Spotlight co-writer Josh Singer is writing the script.

While it’s not the sort of movie Chazelle has made before, following the tense brilliance of the unexpected Whiplash, and now with many expecting La La Land to make a strong showing at the Oscars, he’s proven he can probably handle anything. Gosling would also seem a good choice for the role, as he’s shown he can turn his hand to most thing. And it’s certainly true that an Armstrong biopic is long overdue.

It’s easy to forget now that on its release, Blade Runner was considered a bit of a flop. Since then it’s become one of the defining sci-fi movies of the last 40 years. Even so, when it was revealed a follow-up was in the works, many were uncertain.

And to be honest, I’m not sure this announcement trailer will silence the naysayers. While there are hints towards the original, from neon lighting to Vangelis-style synth strings, its also trying to show it’s something a little bit different – although quite what that difference will be still isn’t clear.

It’s certainly intriguing though, with Ryan Gosling stepping into the central role in a world of humans and replicants. But as you’ve probably guessed, an old face also reappears – Harrison Ford, revisiting his past classic as he did in The Force Awakens and the last Indiana Jones movies.

Here’s the brief synopsis: ‘Thirty years after the events of the first film, a new blade runner, LAPD Officer K (Ryan Gosling), unearths a long-buried secret that has the potential to plunge what’s left of society into chaos. K’s discovery leads him on a quest to find Rick Deckard (Harrison Ford), a former LAPD blade runner who has been missing for 30 years.’

Blade Runner 2049 will be in cinemas next October. END_OF_DOCUMENT_TOKEN_TO_BE_REPLACED

There are a lot of people who think La La Land will be in the mix come Oscar time, and it’s certainly one of the more interesting movies coming out in the next few months. It’s an original musical, starring Emma Stone and Ryan Gosling, and director by Whiplash’s Damien Chazelle.

Now one of the film’s songs has been released to give us a taste for the movie. Take a look below to see Gosling and Stone singing City Of Stars, plus a new US trailer.

With a couple of teaser trailers, La La Land has become one of the most intriguing and interesting looking movies of the year. And following its festival screening, some are suggesting it could be a real awards contender. 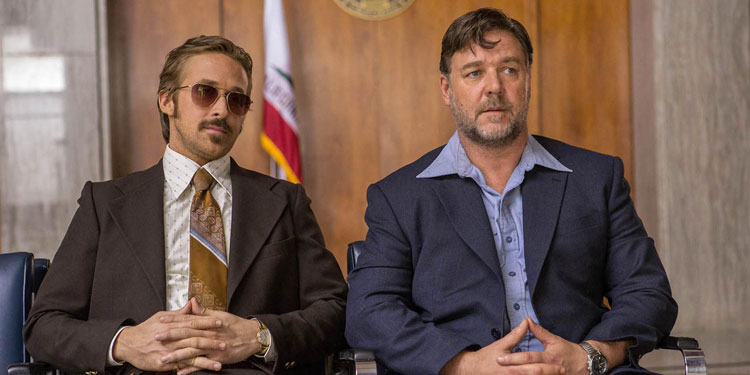 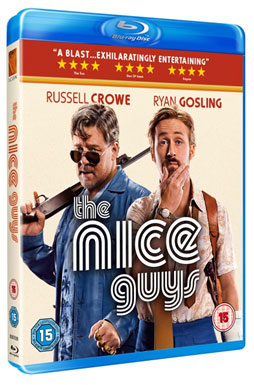 With a couple of teaser trailer, La La Land has become one of the most intriguing and interesting looking movies of the year. That’s certainly true with this teaser, which features Emma Stone singing a rather charming song, and plenty of great, stylised footage.

The follow-up to Blade Runner just got a little more interesting. Ryan Gosling, Harrison Ford, Robin Wright and Ana de Armas are already onboard to star, and they’ve now been joined by Jared Leto, according the THR.

There’s still not much info about the exact plot of the movie, but we do know it’s set several decades after the original, and that Harrison Ford will once more be reprising his role as Rick Deckard. It’s been rumoured that Gosling will also be playing a detective, while Robin Wright will be an android. We’d also be willing to bet Leto is going android too.

Denis Villeneuve, director of Prisoners and the upcoming Arrival, will helm the movie, with Alcon Entertainment producing. It’s currently set for release October 2017.

La La Land is certainly one of the years more intriguing movies – an original musical starring Emma Stone & Ryan Gosling, from the director of Whiplash. It’s been a bit of a secretive one, but now we get our first proper look with a teaser trailer, which is enigmatic but looks pretty interesting.

The brief synopsis states: ‘Written and directed by Academy Award® nominee Damien Chazelle, LA LA LAND tells the story of Mia [Emma Stone], an aspiring actress, and Sebastian [Ryan Gosling], a dedicated jazz musician, who are struggling to make ends meet in a city known for crushing hopes and breaking hearts. Set in modern day Los Angeles, this original musical about everyday life explores the joy and pain of pursuing your dreams.’ 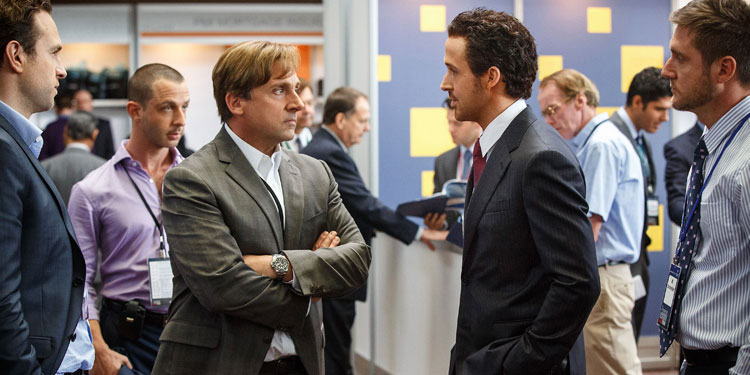 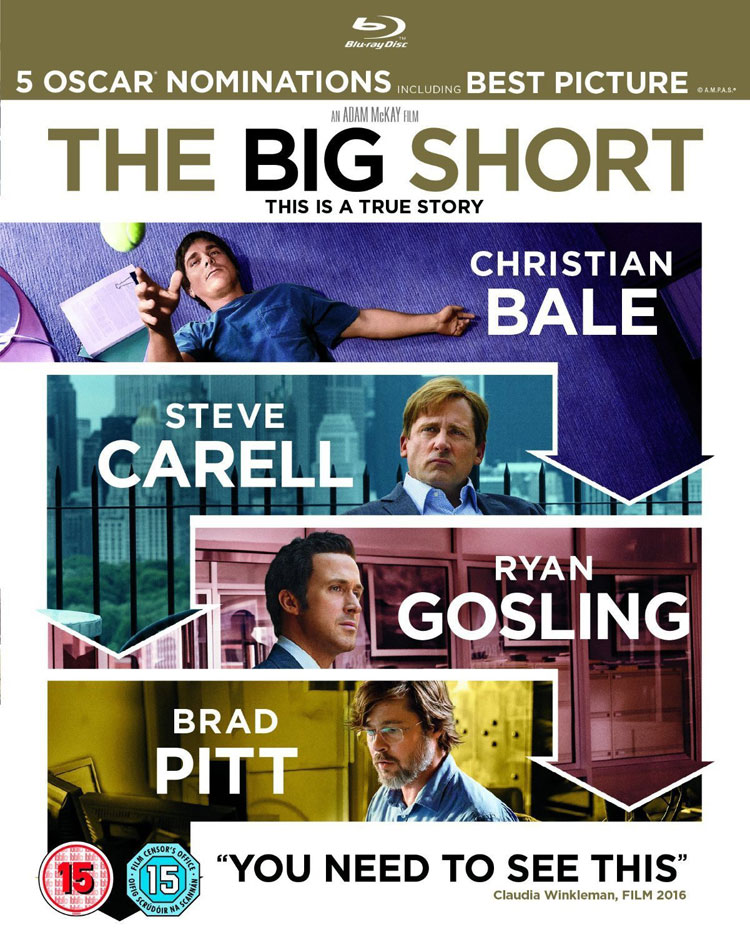 Based on real events, the ensemble film tells a trio of interwoven tales set during the run up to the economic meltdown of 2008. Christian Bale is Michael Burry, an eccentric hedge fund manager who realises that there’s something strange going on in the housing market, and that the financial instruments that it is now based on are a house of cards that have become increasingly corrupt and that it’s only a matter of time until the whole thing collapses. While these instruments are rising in value and billions are being made from them, Burry knows that many of the underlying loans they are based on are worthless. END_OF_DOCUMENT_TOKEN_TO_BE_REPLACED

For a few years now a sequel to Blade Runner has been in the works, which had the backing of both Harrison Ford and Ridley Scott. While Scott was attached to direct at one point, he’ll now only produce, with Denis Villeneuve helming.

Ryan Gosling has also been attached to star for quite a while, but it now seems they’re ready to move the project forwards, with THR reporting that Robin Wright is in final talks for a key role in the movie. There’s no info on the plot, although there are apparently three key female roles, with Wright nabbing on of them. Ford will also be back as Rick Deckard.

Wright’s involvement was dependent on her schedule, as she’s shooting Wonder Woman now, and also has the next season of House Of Cards to squeeze in. However, it looks like they’ve sorted things out and she will be ready to shoot the Blade Runner sequel when it starts filming in July.