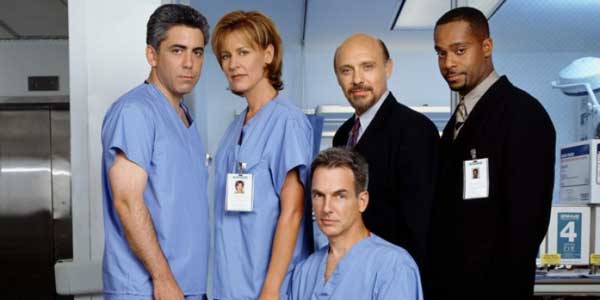 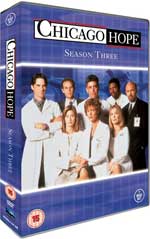 While Chicago Hope is an entertaining show, it was probably just as important as a training ground for those who’ve gone on to big things in the world of TV. It’s famed as the first show David E. Kelley (Ally McBeal, Boston Legal) created and ran, but it was also the first producing gig for Tim Kring (Heroes), Ian Bieberman (Cold Case, Crossing Jordan), Rob Corn (The District, Grey’s Anatomy) and various others, many who’ve continued to work with Kelley over the years. Nor is it a coincidence that both Mandy Patinkin and Thomas Gibson ended up in Criminal Minds, and Mark Harmon and Rocky Carroll went on to NCIS. END_OF_DOCUMENT_TOKEN_TO_BE_REPLACED 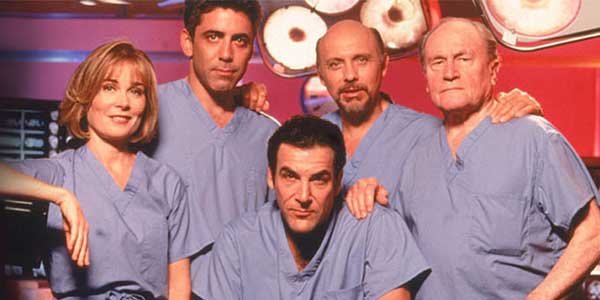 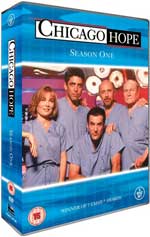 For the first time anywhere in the world, the first season of the show hits digital disc, taking us into the world of the surgeons at a private charity hospital, whose complicated personal lives are matched by a series of weird and wonderful medical cases. It’s a serviceable enough idea, and indeed it’s been done plenty of times before and after, however there’s not a huge amount about Chicago Hope that really makes it stand proud of the pack, even if it is fairly entertaining. END_OF_DOCUMENT_TOKEN_TO_BE_REPLACED