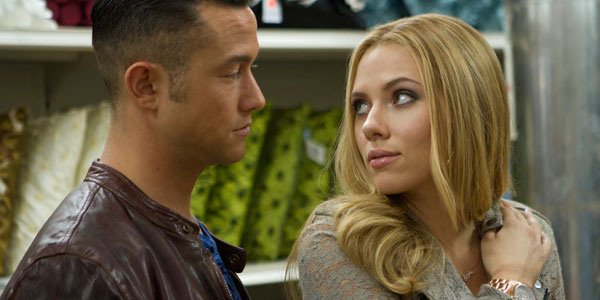 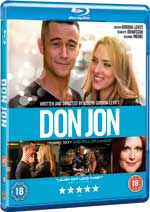 Joseph Gordon-Levitt makes his writing and directing debut with Don Jon and also takes the lead role – so he was certainly busy. You have to wonder whether he thought his previous movies didn’t have enough sex scenes, so he wrote himself a movie where he got loads of them, and where he also had the chance to buff up to show off a very impressive physique. (I’m sure those weren’t his motivations though). END_OF_DOCUMENT_TOKEN_TO_BE_REPLACED

Joseph Gordon Levitt started out in a sitcom (Third Rock From The Sun) and now for his directorial debut he’s reaching out to a sitcom legend and giving him a rare film role. Variety reports that Tony Danza has joined the cast of the untitled movie, which was formerly known as Don Jon’s Addiction. It’s not actually the first time they’ve worked together, as they both appeared in the 1994 comedy Angels in the Outfield.

Joseph Gordon-Levitt will direct from his own original screenplay, with production set to commence next month in Los Angeles.