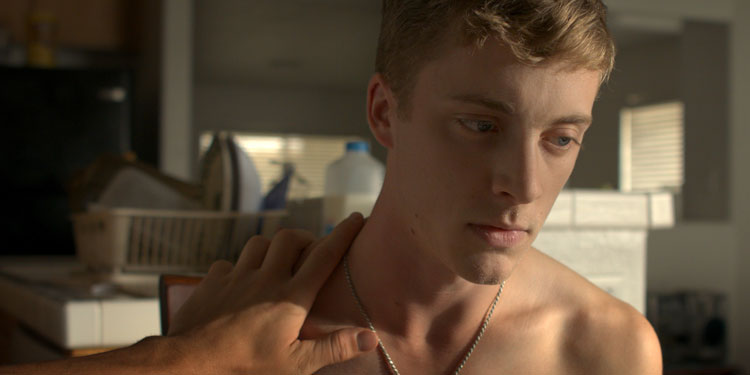 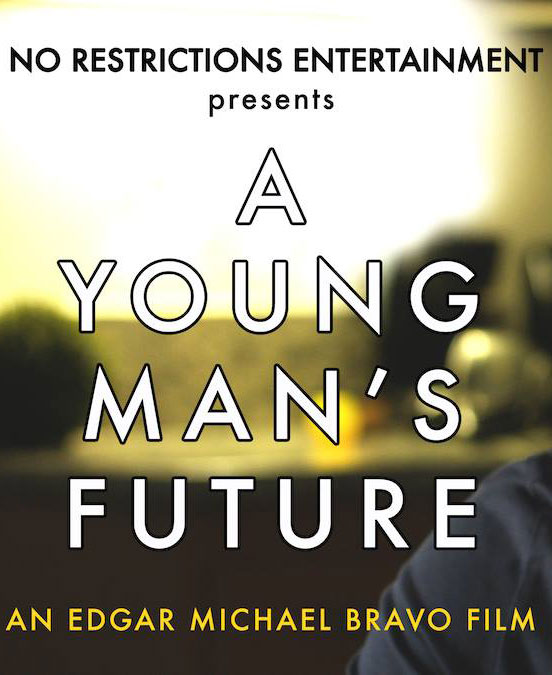 Jeremy is a young man at college who thinks his life is on track, until his live-in boyfriend announces they’re too young for anything too serious and ends up moving out. Thinks look up when Jeremy meets Scott, with their flirtation developing into a full blown love affair.

Their happiness takes an unexpected turn when Scott starts exhibiting unusual, paranoid behaviour and slacking off on his studies. Jeremy initially doesn’t know what’s going on, until Scott is hospitalised and diagnosed with schizophrenia. The love between them is strong, but with both Jeremy and Scott’s parents questioning whether they should continue their relationship, and Jeremy coming to understand the difficulties of dealing with certain mental illnesses and the choices that need to be made for those who cannot fully make them for themselves, it’s far from certain their connection can survive or that they will be able to regain some form of normality. END_OF_DOCUMENT_TOKEN_TO_BE_REPLACED