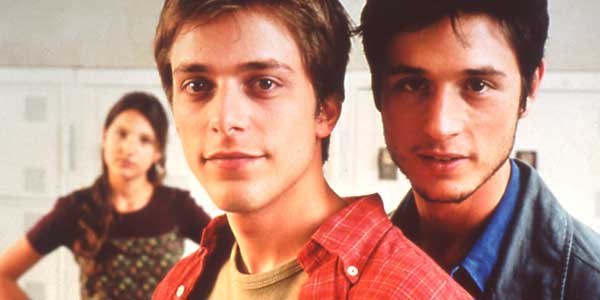 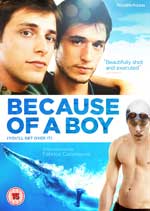 The teen turns up to school to find graffiti calling him a ‘fag’ scrawled next to his locker and plenty of people ready to laugh and try to intimidate in. As his outing spreads from school to his family, Vincent must face a lot of prejudice, but also begins to realise that maybe not everything about being open about your sexuality is a bad thing. END_OF_DOCUMENT_TOKEN_TO_BE_REPLACED