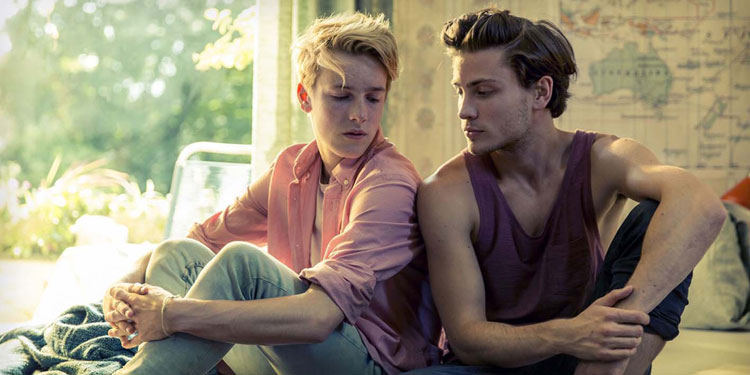 When he returns to school, he meets new boy Nicholas (Jannik Schümann), who he immediately starts to fall for. Initially Phil just watches his new crush from afar, but then Nicholas decides to make a move, and the two begin both dating and having passionate sex. Phil’s best friend Kat (Svenja Jung) initially isn’t sure about this newcomer, but soon the three of them are fast friends. END_OF_DOCUMENT_TOKEN_TO_BE_REPLACED