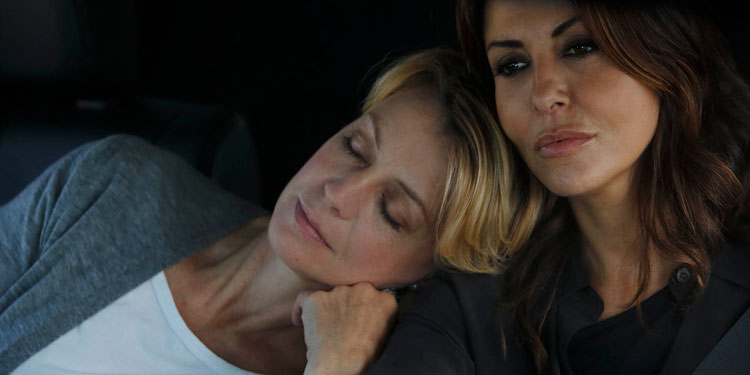 In the movie, middle-aged Marina (Sabrina Ferilli) and Federica (Margherita Buy) have been together for a few years and are living in what seems like cosy domesticity. However, they may be ignoring a few glaring problems, which begind surface when Federica objects to the fact former actress Marina vaguely mentioned her in an interview. Federica still isn’t comfortable with her sexuality and doesn’t want the world at large knowing about her, something Marina has been assiduously ignoring, assuming that her lover would eventually just accept she’s a lesbian and come to terms with it. END_OF_DOCUMENT_TOKEN_TO_BE_REPLACED