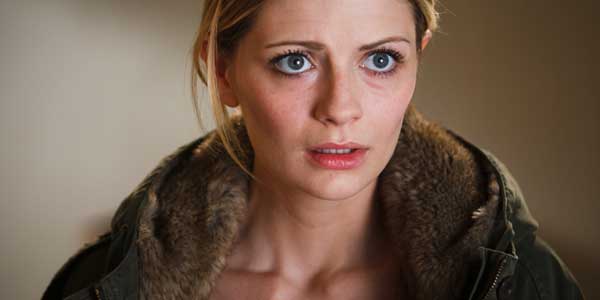 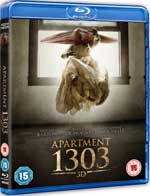 The film starts out following Janet (Julianne Michelle), a young woman keen to get out from under the feet of her stifling ex-singer mom Maddie (Rebecca De Mornay) by renting her own place. She moves into Apartment 1303, but almost immediately strange things start to happen, with a small child hanging around, an aggressive superintendent and noises that suggest someone is in the flat. END_OF_DOCUMENT_TOKEN_TO_BE_REPLACED