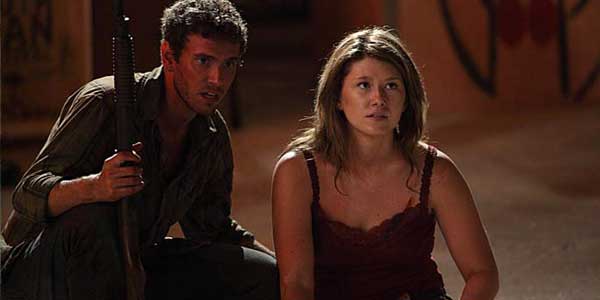 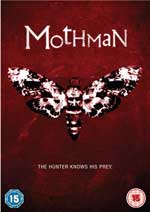 It’s rather odd that a small, provincial supernatural legend has managed to spawn two films, especially as that legend is incredibly dumb. Buy hey, the 2002 Richard Gere movie The Mothman Prophecies was actually a lot better than it had any right to be. Sadly the same can’t be said for Mothman.

A group of teenagers are having a swim one night and telling scary stories about the local legend of the mothman – a man shaped killer creature said to live nearby – to one of their younger brothers. Deciding the kid isn’t scared enough, they start to prank him, pulling him under the water, but soon things have gone too far and he’s drowned. 10 years later one of the teens, Katherine (Firefly’s Jewel Staite), is now a journalist sent back to her hometown to report on the local mothman festival. END_OF_DOCUMENT_TOKEN_TO_BE_REPLACED