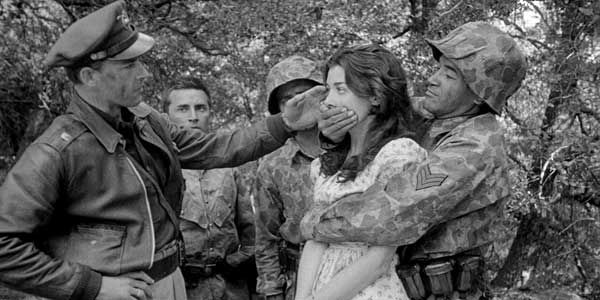 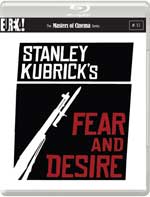 After he became a major name, Kubrick didn’t really want it seen, and indeed for a while it was thought that all prints had been lost. However an archive print kept by Kodak was held at George Eastman House in Rochester, New York, which has since been supplemented by the original negative, which was discovered in Costa Rica and is now in the US Library Of Congress (it’s this print the new Blu-ray is taken from). END_OF_DOCUMENT_TOKEN_TO_BE_REPLACED