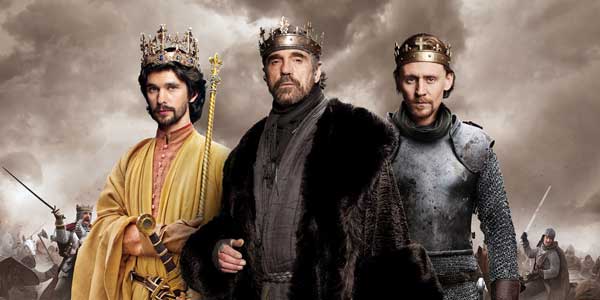 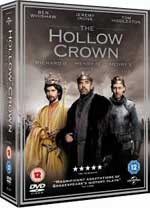 While the three Henrys tell one interlinked story with many recurring characters, Richard II is a bit of a play on its own, even though it deals with some of the same people. It’s also probably the least known of the plays, often regarded as one of Shakespeare’s more difficult texts, but as Rupert Goold’s two-hour take on the tale proves, it’s also one of the richest. END_OF_DOCUMENT_TOKEN_TO_BE_REPLACED