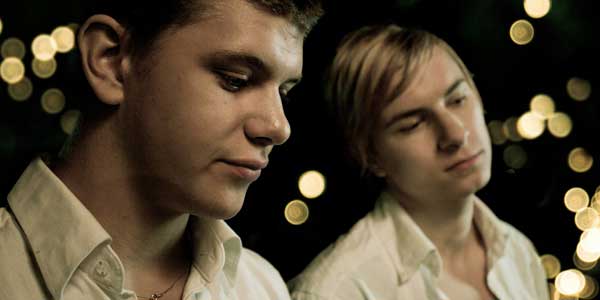 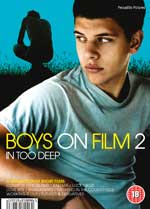 There are nine shorts on the disc, so let’s break them down: END_OF_DOCUMENT_TOKEN_TO_BE_REPLACED

Peccadillo Pictures’ Boy On Film series is a wonderful showcase for these shorts, focussing on films about gay male characters and themes, and proving there’s an awful lot great filmmaking talent out there exploring gay issues. The eighth in the series, Boys On Film: Cruel Britannia, arrives on DVD on May 28th, but in the run up to that, Peccadillo has provided us with all the Boys On Film releases for us to review. END_OF_DOCUMENT_TOKEN_TO_BE_REPLACED