With Disney developing or making live-action movies based on a vast array of their animated classics – the latest being the newly released The Jungle Book – it’s almost surprising they haven’t been developing a Peter Pan movie. The reason is likely that in the past few years various studios have been working on Neverland stories.

Now it seems as if Disney was waiting to see whether Joe Wright’s Pan would be a success, as now that has massively flopped, Deadline reports that the House Of Mouse is working on a Peter Pan live-action film. Ain’t Them Bodies Saints’ David Lowery, who’s been working with Disney on a new version of Pete’s Dragon, will direct from a script by Toby Halbrooks.

Technically this is the second live-action Pan-based movie Disney is working on, as they’re also developing a Tinker Bell film with Reese Witherspoon attached to play the fairy. It’s now known if the plan if to link the two movies together in any way. 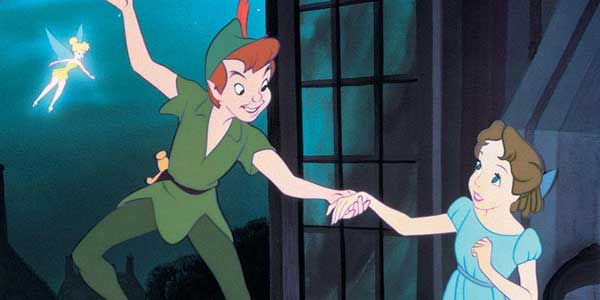 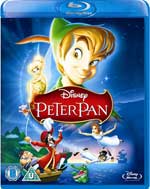 I’m sure you know the story – Wendy Darling is on the edge of adolescence and her father wants her to give up her fanciful stories about Peter Pan, the boy who never grew up. However Wendy knows better, as she’s got Peter’s shadow. That evening, when her parents are out, Pan turns up looking for his shadow, and agrees to take Wendy and her brothers, John and Michael, to his home in Neverland. END_OF_DOCUMENT_TOKEN_TO_BE_REPLACED