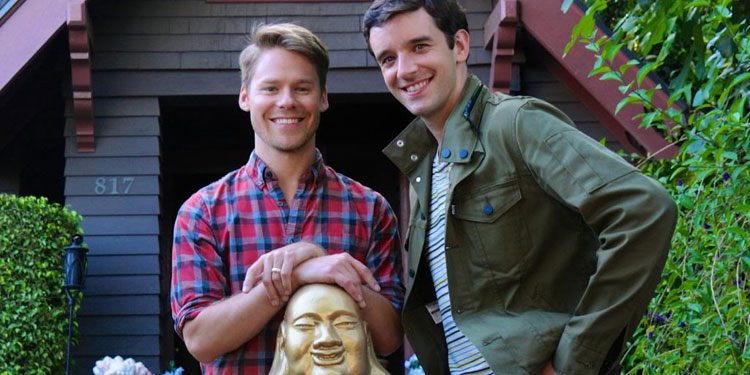 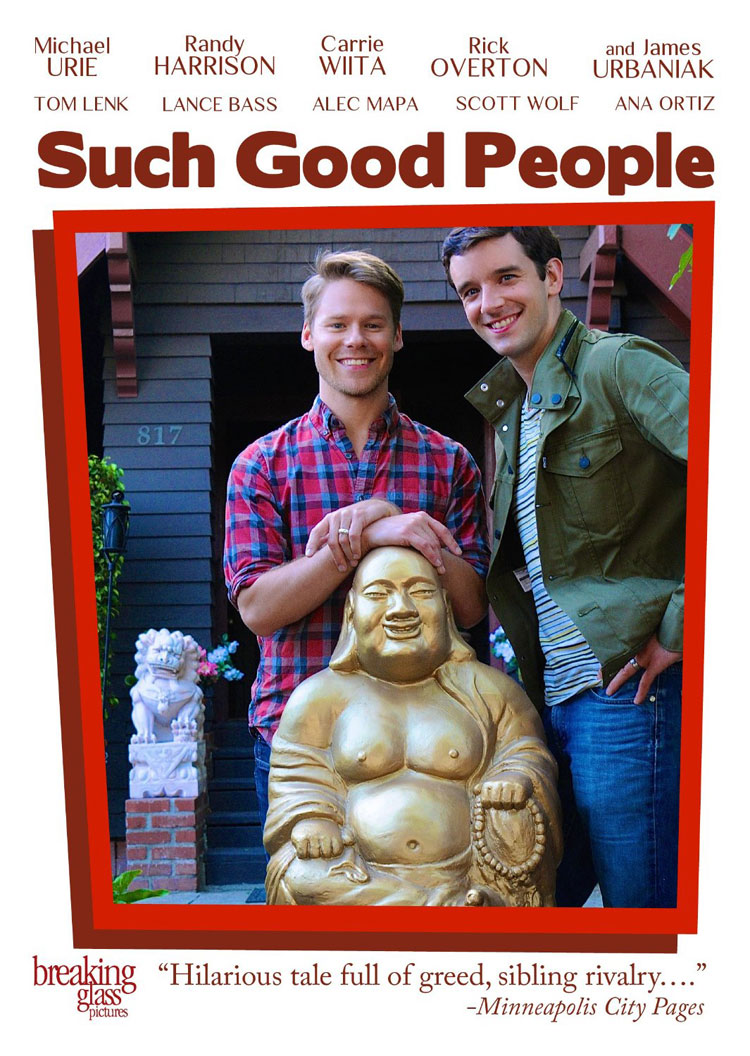 It’s always good then when a film comes along where with a few nips and tucks the two main characters could have been straight, but they’re not, and the movie doesn’t try to de-gay them by essentially treating them as friends who say they’re in a relationship but show no signs of it. END_OF_DOCUMENT_TOKEN_TO_BE_REPLACED

Such Good People centers on a young gay couple who discover a secret room filled with cash while house-sitting for rich friends who die while out of the country. END_OF_DOCUMENT_TOKEN_TO_BE_REPLACED

The film premiered recently as the Miami Gay And Lesbian Film Festival and is now work its way out across the festival circuit. Hopefully we’ll all be able to see it soon. You can find out more over at the film’s website. END_OF_DOCUMENT_TOKEN_TO_BE_REPLACED