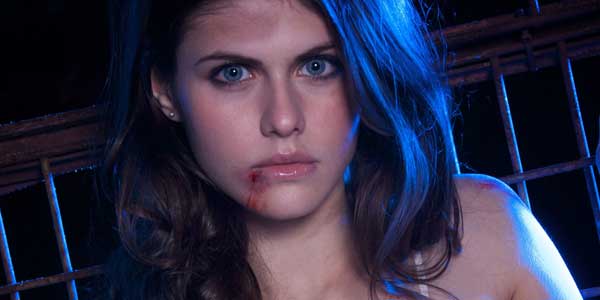 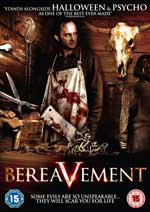 Teenager Allison (Percy Jackson’s Alexandra Daddario) moves in with her uncle (Michael Biehn) and his family after her parents die. While she’s hoping her new rural high school will allow her to continue her interest in sports, they’re not that interested in female athletes. Because of this she takes to jogging along the area’s remote roads. END_OF_DOCUMENT_TOKEN_TO_BE_REPLACED 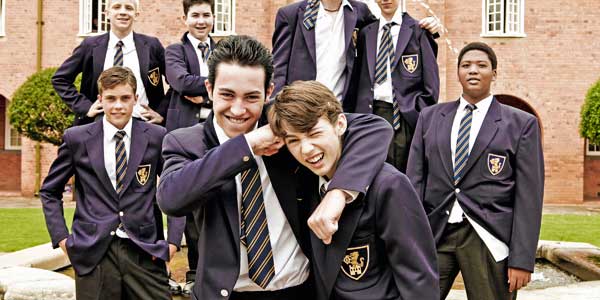 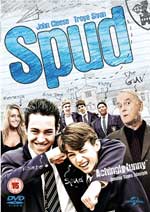 Based on a book by John van de Ruit, Spud follows young John Milton (Troye Sivan), who’s about to start at the rather posh South African boarding school, Michaelhouse, just as Nelson Mandela is being freed from prison (although the political changes in South Africa play a perhaps surprisingly small role in the movie). It doesn’t take long for him to feel like an outsider, not least because he’s smaller than most of the other boys and gets the nickname Spud when they see the size of his genitals (needless to say, it’s not a compliment). END_OF_DOCUMENT_TOKEN_TO_BE_REPLACED

Disney bought The Muppets from the Jim Henson Company back in 2004, realising that with their long-lasting popularity, they might be a good addition to the Disney universe. However since then the House Of Mouse hasn’t seemed entirely sure what to do with them. While they’ve tried several things over the years, the problem seems to have been Disney trying to shoehorn the characters into the way they deal with their other properties, rather than letting them be themselves.

It’s one of the reason The Muppets works so well, as it realises that Kermit & co. live in a netherworld between children’s and adult’s entertainment, where nostalgia is as important as silly jokes for kids. Likewise it acknowledges that part of the reason for the characters’ success is the fine line they walk between absurdity and realism, which works due to an absolute commitment to the idea Miss Piggy and Fozzie Bear are real, while everything around them has a self-referential wink. END_OF_DOCUMENT_TOKEN_TO_BE_REPLACED 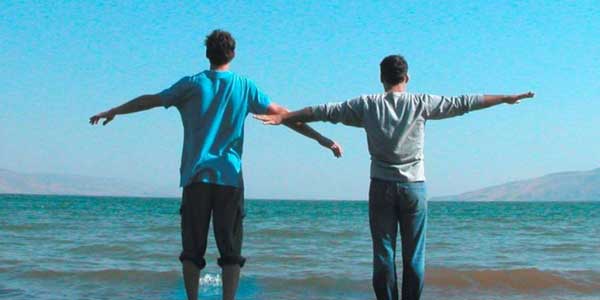 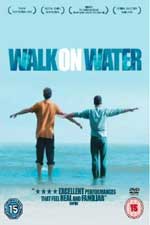 A friendship begins to develop between the two men, although cultural differences soon raise their head, especially when Eyal discovers Axel is gay, something he’s not comfortable with. When the German makes friends with an Arab, Eyal reaches the end of his tether. However eventually he decides to visit Axel in Germany, which may also give him a chance to lay to rest his guilt over the death of his wife. END_OF_DOCUMENT_TOKEN_TO_BE_REPLACED

Following the death of Princess Diana, the Queen (Mirren) and royal family attempt to deal with what they believe should be a private matter between themselves and the Spencer family. However as attacks from the media and public begin to grow, and with new PM Tony Blair (Michael Sheen) advising her, the Monarch slowly comes to realise that her apparent inaction is becoming a threat to her position. END_OF_DOCUMENT_TOKEN_TO_BE_REPLACED 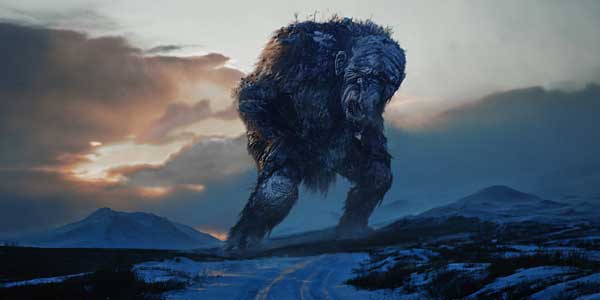 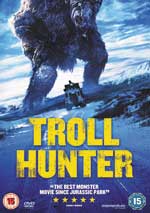 Purporting to be real footage mysteriously sent to a film company, the film follows a group of eager young filmmaking students who are out in the Norwegian wilds making a documentary about a spate of bear killings. Although the local legal hunters feel there’s something odd about these dead bears, they also think they might know who’s responsible, a man called Hans, who they believe is a poacher. While Hans initially wants nothing to do with the documentary crew, they won’t be shaken off and while following him late at night they have a close encounter with a strange creature. Hans is convinced it’s a troll, but surely these fairytale creatures can’t exist? END_OF_DOCUMENT_TOKEN_TO_BE_REPLACED

Gay movies go HD, with TLA releasing its first UK Blu-ray (alongside Shelter). This 2003 movie has undoubtedly become a bit of a modern gay classic, largely because it’s one of the few queer cinema efforts that has the slickness of a lot of Hollywood movies, and so it’s easily accessible even to those who cringe at the thought of anything low budget or arty. Latter Days manages its slickness largely because while it was made for very little cash, a lot of the crew have worked extensively on mainstream films and TV, including writer/director C. Jay Cox, whose job immediately prior to Latter Days was writing the Reese Witherspoon rom-com Sweet Home Alabama. END_OF_DOCUMENT_TOKEN_TO_BE_REPLACED 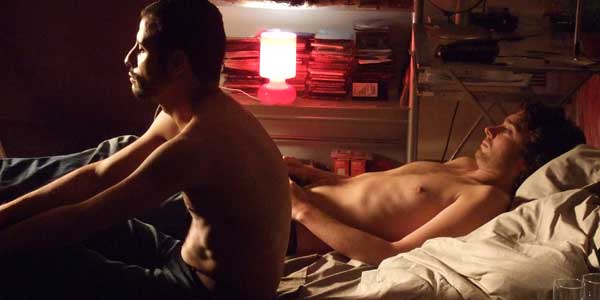 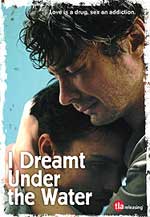