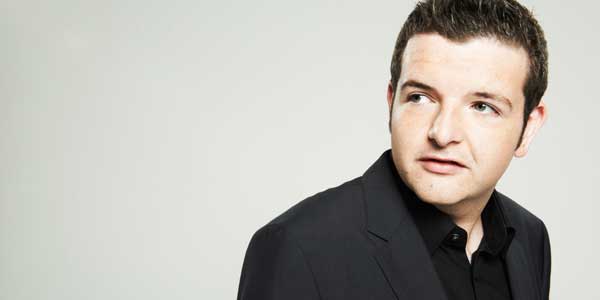 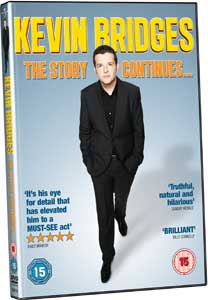 Kevin Bridges is a funny man, but I have to admit I found his first stand-up DVD, The Story So Far, rather patchy. He seemed more than a little nervous and was too prone to laugh at himself in a way that almost seemed to be entreating the audience to laugh too. It rather hurt the impact of the routine, as the writing itself was admittedly very good. The Story Continues catches up with Bridges two years later and sees him as a more assured comic who seems less in awe of playing in front of giant crowds at the likes of Glasgow’s SECC, where this disc was filmed. END_OF_DOCUMENT_TOKEN_TO_BE_REPLACED