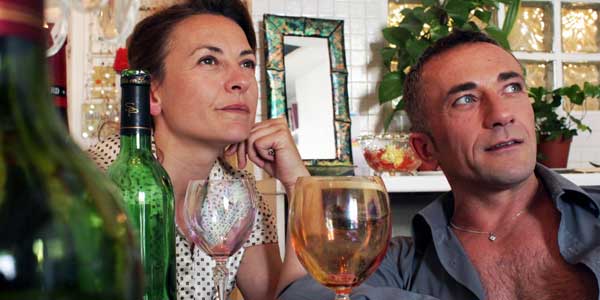 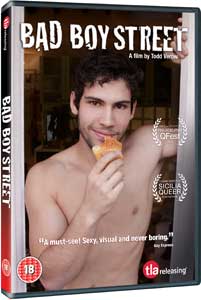 Amidst the main theme of the unlikely relationship developing between the two strangers we later find a more interesting theme running through the film, which takes a look at how being closeted can be harmful. There are also the secrets that bubble behind the film sets in Hollywood, and questions about just how much control PR agents have over their clients. However if this undercurrent of thought didn’t develop midway through the film, then I would be talking about it in a completely different way, as I almost lost interest. END_OF_DOCUMENT_TOKEN_TO_BE_REPLACED 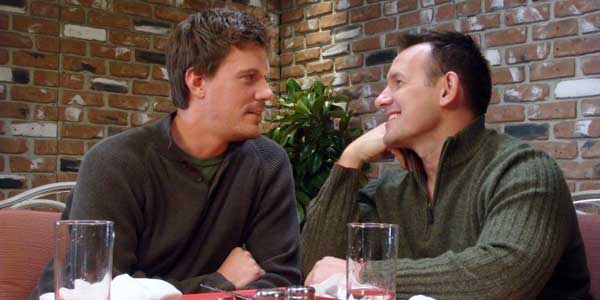 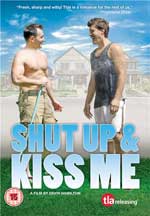 I’m starting to think that the reason that a lot of the gay men – especially those who aren’t into endless one night stands – are having trouble in the dating field is because they’re all sat at home writing movies about how difficult dating is for them. Really, we need support groups so these people can meet one another, as if these films are anything to go by, each of them thinks they’re the only one, when actually there are trillions of them – none of whom seem to speak to one another.

Ben is 35-years old and single, but he’s definitely looking for love. He tries out video dating and the world online, but none of them works out. His friends think he’s a commitment-phobe, while simultaneously trying to set him up with just about every gay man they meet. END_OF_DOCUMENT_TOKEN_TO_BE_REPLACED